Chelsea manager Frank Lampard has insisted that Mason Mount is a player who he can trust as his game is all about passing and hard work and not flicks and tricks.

Mount scored for England in their 4-0 win over Iceland on Wednesday night and once again showed his importance for the Three Lions.

The Chelsea academy product has also been a revelation for the Blues under Lampard and has continued to remain a key player despite the arrival of stars such as Kai Havertz in the recent window. 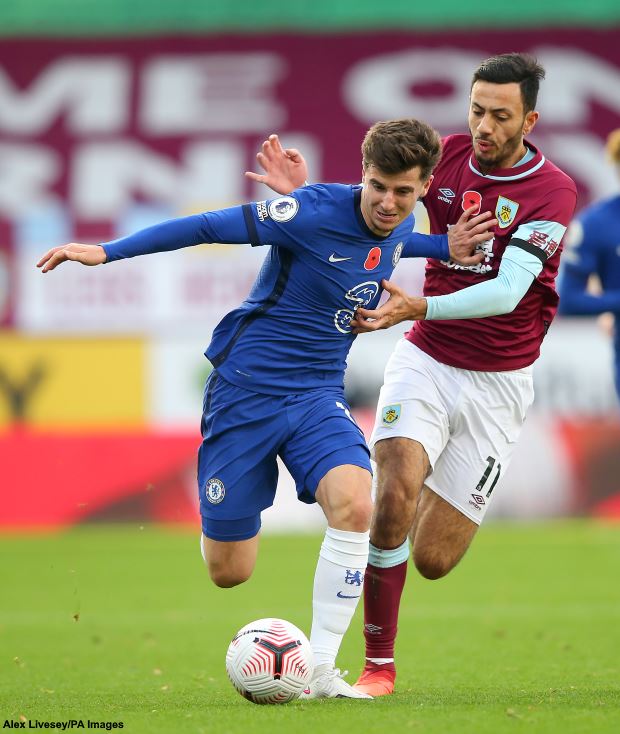 Lampard has been managing Mount since his days at Derby County and admits that he is pleased with the development he has seen in the midfielder over the last few years.

He also stressed that the midfielder is a player a manager can easily trust as he has a solid game that is based on passing the ball and working hard on the press, rather than unnecessary flair moves.

The Chelsea boss said in a press conference: “I am impressed with his development.

“I have been since my time in management and it is nice to have seen a lot of positivity around Mason.

“Maybe he is a player that has more quality passing and pressing in a game rather than stepovers and flicks.

“You can see how much we and Gareth [Southgate] rely on him.”

With Havertz doubtful for the meeting against Newcastle this weekend, Mount is likely to start at St. James’ Park for Chelsea.