Borussia Dortmund head of first team football Sebastian Kehl has insisted that Jadon Sancho’s bad form is not down to the continued rumours of him wanting a move to Manchester United.

Sancho was Manchester United’s top target in the recent window and he was claimed to want the switch to Old Trafford to happen.

But the Premier League giants refused to meet Dortmund’s €120m asking price and the Bundesliga outfit made little attempt to agree on a compromise fee. 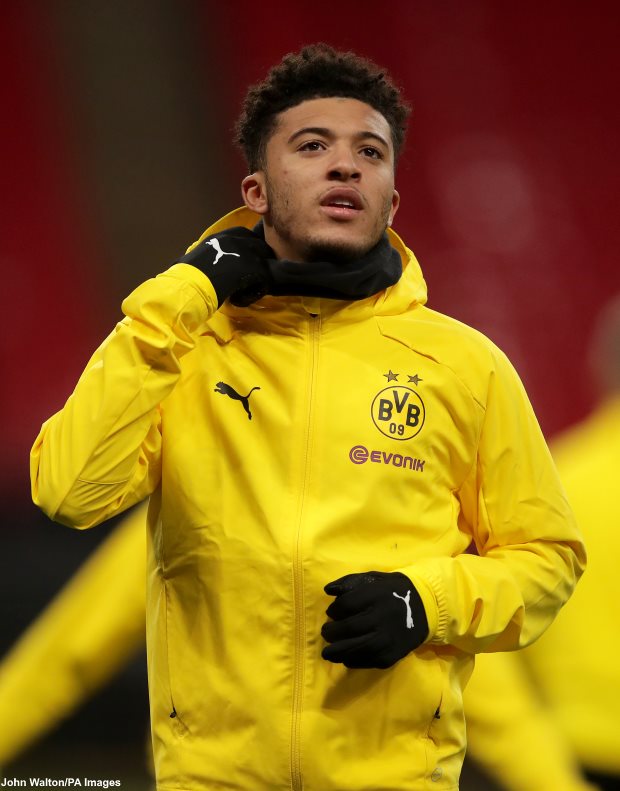 The winger has failed to reach the heights of previous seasons in the current campaign and many feel his form is down to the fact that Dortmund denied him a move back to England in the window.

There is fresh talk of Manchester United reviving their interest in Sancho in the winter window, but Kehl stressed that the player is concentrating on doing well for Dortmund.

He is certain that the winger will get through a tricky period soon and has not been giving too much attention to the rumours around his future.

He added: “We have to go through this together.

“We all have a feeling that Jadon is working on it too.

“It [the speculation] doesn’t matter to him.”

The 20-year-old is yet to score in the Bundesliga this season and has scored just twice in nine games in all competitions for the Ruhr giants.