Tottenham Hotspur defender Toby Alderweireld insists that players have no problem with Jose Mourinho if they are prepared to run through fire for him.

Mourinho is close to completing a year as Tottenham head coach and his team are currently second in the league table after making a solid start to the season.

Many did not give the Portuguese much of a chance of reviving Spurs when he took charge of the club last year but over the last 12 months, he has proved some of his doubters wrong. 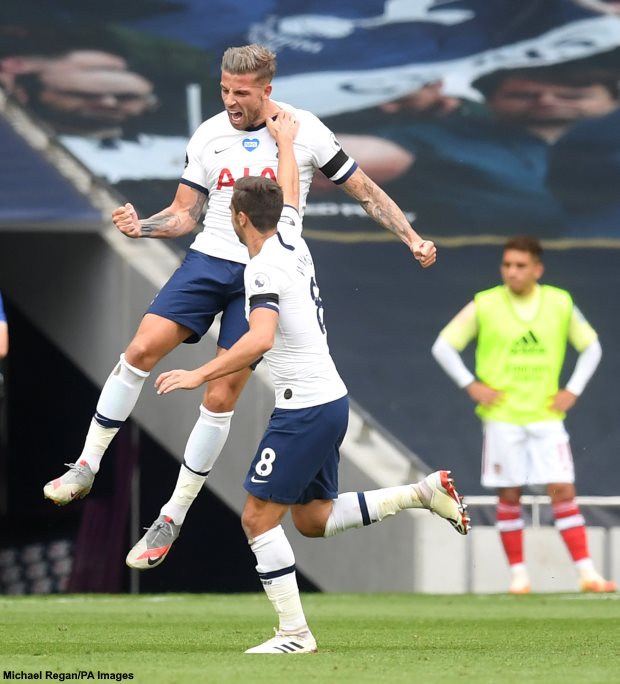 The Tottenham boss is known for his hard-nosed approach and his penchant for sidelining players who he is unhappy with.

Alderweireld is aware of the tough image his boss has but insisted that if the players are prepared to give their all for him, he remains on their side.

But the Belgian is clear that if some players show a less than committed approach, Mourinho quickly sidelines them from his plans.

“Everyone has a certain idea about him and that he can be really tough”, Alderweireld was quoted as saying by Belgian daily Het Laatste Nieuws.

“But if you work for him and run through fire, then he is really on your side.

“But if you are going to be annoying because you are not playing, he will push you aside.”

Mourinho has sidelined Dele Alli this season at Tottenham and it could lead to the Englishman leaving the club, with the January transfer window now rapidly approaching.