Rennes are confident that Manchester United and Real Madrid target Eduardo Camavinga will sign another contract extension by the end of the year.

The Rennes academy product is considered one of the best young talents in European football at the moment and the 18-year-old already has two international caps to his name.

The teenage midfielder has been attracting the interest of some of the biggest clubs in the game and is likely to leave Rennes sooner rather than later. 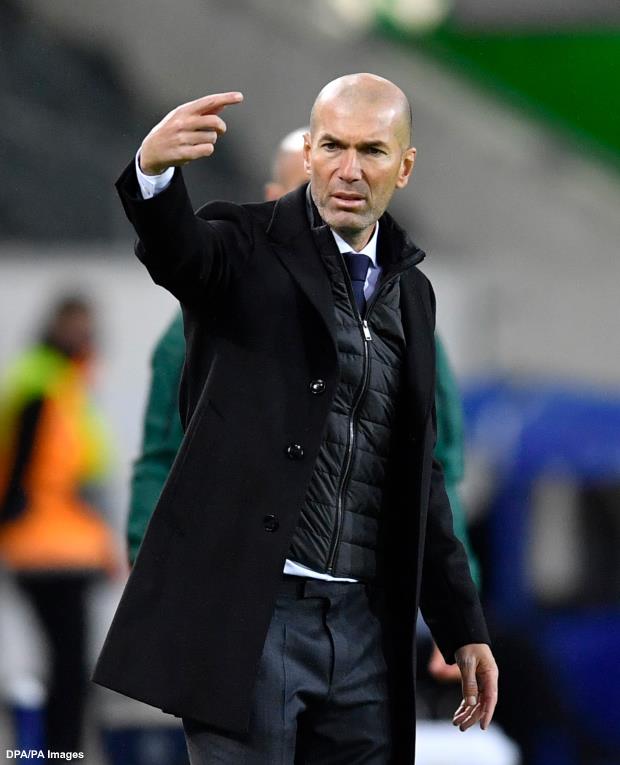 Real Madrid want to take him to Spain in the near future and Manchester United are claimed to have identified him as the potential replacement for Paul Pogba next summer.

But according to French sports L’Equipe, the teenager is expected to sign another contract extension with Rennes before Christmas.

His current deal runs out in 2022 and Rennes do not want a scenario where he will enter the final year of his contract in the summer.

The French club are aware that it would drastically reduce the money they could demand if Camavinga decides to leave at the end of the season.

Rennes have been in talks with his representatives and are confident that the midfielder will sign another extension by Christmas.

The French outfit are plotting to extend the midfielder’s current deal for one more year, until 2023.