Olivier Giroud’s agent Michael Manuello has revealed that if the striker moves on from Chelsea then he is more likely to head abroad than remain in the Premier League.

Giroud has fallen down the pecking order at Stamford Bridge under Blues boss Frank Lampard, with the Englishman preferring Tammy Abraham as back-up for Timo Werner.

The Frenchman’s future in the English capital is under the scanner and he has been tipped to leave Chelsea as soon as in January if his situation does not change, as he wants to play ahead of Euro 2020. 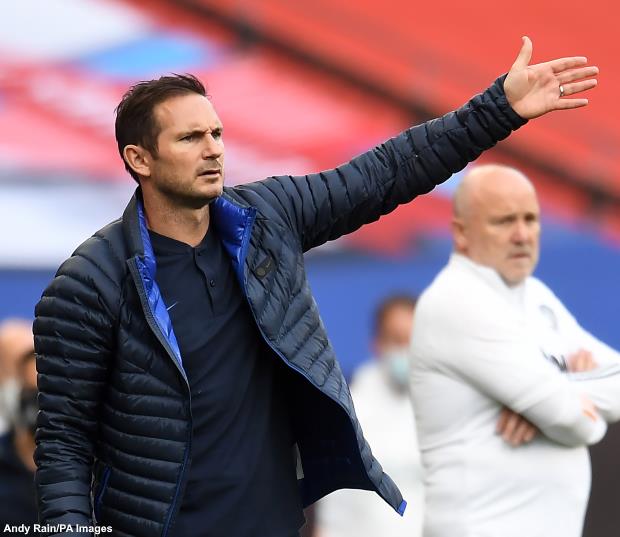 If Giroud does depart Stamford Bridge, his agent has confirmed that an adventure abroad is what most attracts the striker.

However, Manuello went on to stress that if another top Premier League club come calling, Giroud could explore the possibility of staying longer in England, which offers a superior quality of football compared to other leagues.

“The ideal [situation] would be for him to discover another culture, to have new horizons”, Manuello told French outlet Foot Mercato.

“Now, another English club with targets could also make him think because the big difference with the Premier League is that it is still an extraordinary league, which offers different pleasures.

“So, if a really good Premier League club came along, yes, that could make him think.

“But he has a spirit of openness to go and live something else abroad.”

Giroud has only clocked up 33 minutes of league football so far this season, but has enjoyed better fortunes in the France national team, with a brace against Sweden in the Nations League on Tuesday.