Leeds United head coach Marcelo Bielsa has revealed that Arsenal under Mikel Arteta show tactical innovations that he has not seen from other teams.

The Whites, who are 15th in the Premier League table, will return to top flight action on Sunday following the international break with 11th placed Arsenal set to visit Elland Road.

Bielsa will have to tackle his Arsenal counterpart Arteta’s strategies on the battlefield, with the Gunners playing their first full season under the Spaniard. 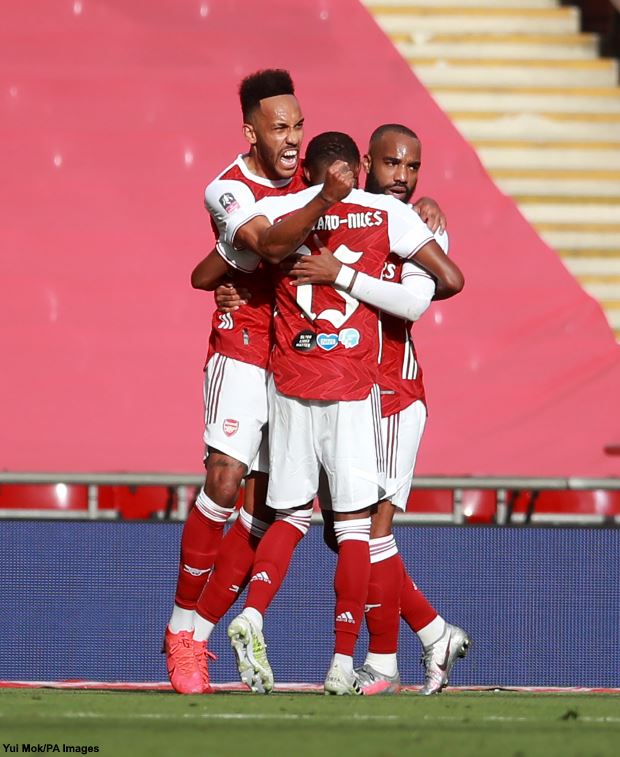 Bielsa lauded Arsenal as one of the best teams in the Premier League and is looking forward to cracking the tactical puzzle that the Gunners bring to the table.

Asked about Leeds’ upcoming opponents Arsenal, Bielsa told a press conference: “Arsenal is one of the best teams in the league.

“They have players of hierarchy in all of their lines.

“They have a manager who proposes a style which distinguishes the team.

“He’s a coach who, once he has his team playing how he projects.

“Tactically, if you watch Arsenal closely, they show things which I haven’t seen in any other team.”

Arsenal and Leeds are just two points apart in the league standings at the moment and both teams will look to bounce back after registering defeats in their last league outings.