Liverpool manager Jurgen Klopp has insisted that the only way to stop Leicester City’s Jamie Vardy is by ensuring that he does not get the passes he wants.

The Merseyside-based club are set to host league table-toppers Leicester when they return to action following the international break on Sunday.

Speaking ahead of the game, Liverpool boss Klopp has laid down the threats posed by Foxes’ talisman Vardy, labelling his danger a massive one for opposing sides. 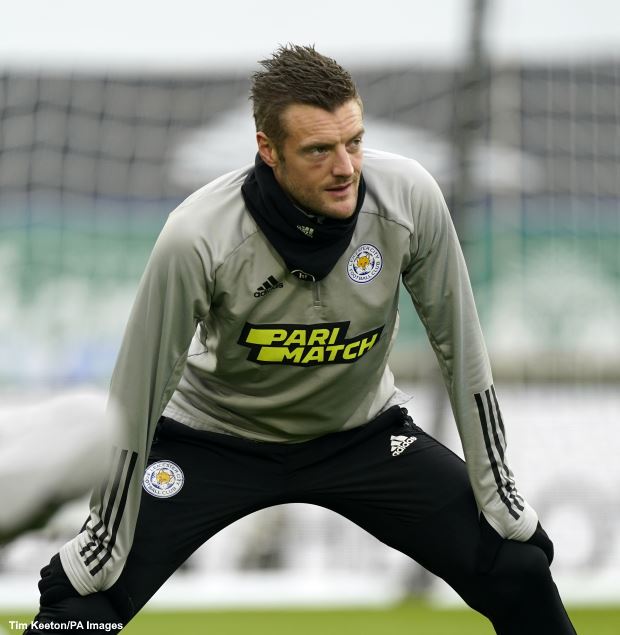 The German tactician heaped praise on the Leicester star for his footballing ability, hailing his finishing, his first touch as well as pace, which he feels he uses well.

Klopp went on to insist that the only way to defend against Vardy is by making sure that he does not get the passes that he wants, as the Reds prepare to host the Foxes.

“His speed [makes him so difficult to stop], first and foremost“, Klopp told a press conference.

“It is incredible and how he uses that, how smart he is, how he developed his game over the years.

“He’s a massive threat for everybody, he really gambles in a good way with the last line, taking the risk in these situations.

“But his technical ability is really good as well, not only finishing but also the rest, the first touch, all these kind of things.

“Jamie is a proper, proper player, I have to say.

“It is always a challenge to defend him and the only way know I know to defend him is to make sure he does not get the pass he wants.

“That means we have to defend all the others as well.“

Vardy has scored eight goals and provided one assist from seven league games so far this season, including a hat-trick away at Manchester City.