Former Leeds United forward Noel Whelan is impressed with what Whites winger Ian Poveda is bringing into games from the bench, but feels his final ball needs to be improved.

With Leeds chasing a goal against Arsenal at Elland Road on Sunday, and the game locked at 0-0, Marcelo Bielsa called for Poveda off the bench and threw him on in the 80th minute in place of Jack Harrison.

Poveda was unable to help Leeds make the breakthrough as the Premier League clash ended 0-0, but Whelan was encouraged by what he saw from the former Manchester City man. 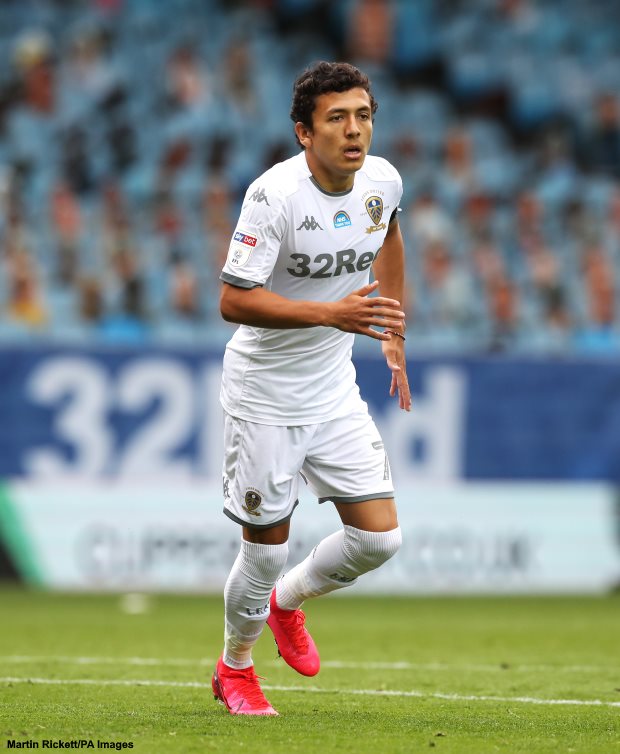 He lauded Poveda’s qualities, while still pointing to an area that requires work from the youngster.

“He’s got a great turn of pace, we saw that this evening when he got away from [Reiss] Nelson, it was just that final ball and I think sometimes that is the only thing that is missing with him.

“He is young, he is a little bit of raw [and that thing that is missing] is that final ball, that bit of quality just into the right areas, but he is definitely one that is going to come on and start changing games with the talent that he does have.”

Poveda was one of two substitutes that Bielsa brought on against the Gunners, with Rodrigo replacing Luke Ayling ten minutes before the youngster was introduced into the game.

Leeds will now start to prepare for next weekend’s clash at Everton, as they look to return to winning ways.