Former Rangers manager Alex McLeish has warned the Gers of the threat posed by Portuguese giants Benfica ahead of their Europa League match this week.

The Light Blues are set to host Portuguese top flight side Benfica in the fourth game of their Europa League group stage this Thursday.

Looking ahead to the game at Ibrox, former Rangers manager McLeish has warned the Gers against the threat posed by the Lisbon-based club. 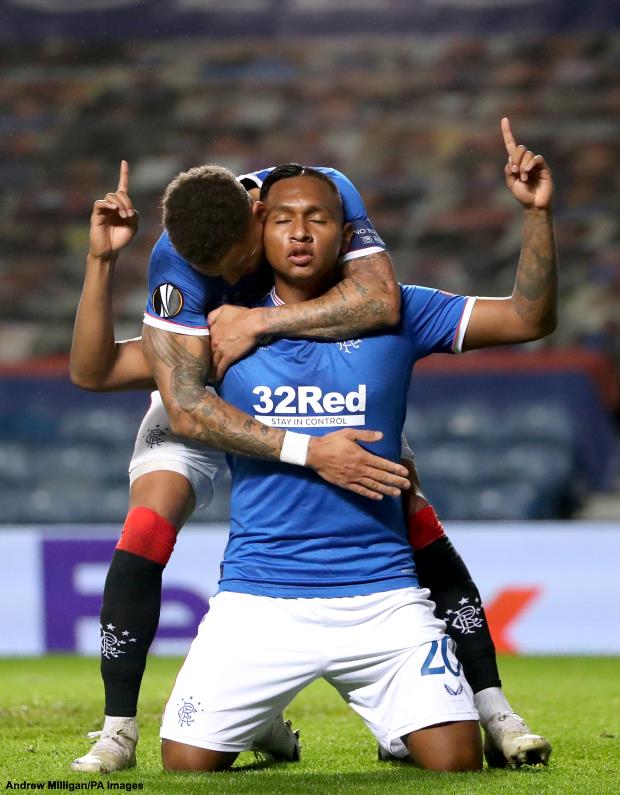 The Scottish tactician is expecting Benfica to pose a difficult challenge for the hosts and feels the match on Thursday will be a dangerous one.

McLeish admits that Rangers have been good away from home in Europe, but thinks Benfica will come into the game with a lot of confidence and also pointed out the quality possessed by Portuguese sides.

“It will be a difficult game“, McLeish said on Rangers TV, following Sunday’s win over Aberdeen.

“The European games are really unpredictable at times.

“Rangers have been fantastic on their travels, the results they have got away from home over the last couple of years have been sensational.

“Sometimes they have stumbled at home and they are on the same points, but Benfica will come, I think, with a lot of confidence.

“The Portuguese teams are fantastic in terms of their quality and technique and I’m sure they will want to display that at Ibrox.

Rangers and Benfica, who are level on points in the group, played out a 3-3 draw when the two sides met in Lisbon earlier this month.