Ben Parker has urged Leeds United to replicate the level of performance they showed against Arsenal when they play Everton, warning the Whites against being inconsistent.

Marcelo Bielsa’s side are set to be on their travels again in the Premier League and are scheduled to take on Everton at Goodison Park.

The Whites had to settle for a point against Arsenal in their last league outing and were unlucky in their efforts to snatch all three points after hitting the woodwork three times in the second half. 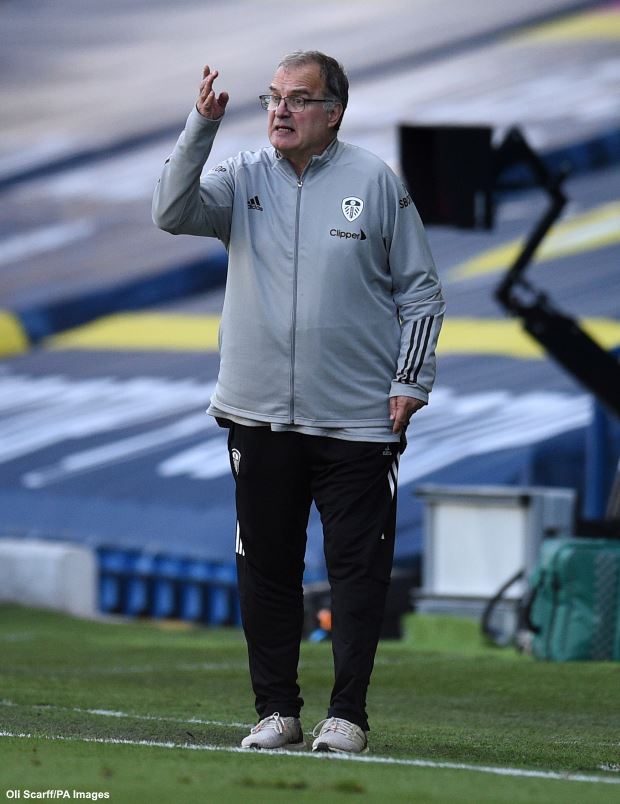 But Parker feels Leeds showed great intent and desire against the Gunners and the 33-year-old has urged the Yorkshire giants to build on their strong display at home and keep improving their performance levels.

Parker is looking for Leeds to replicate their display against Arsenal and avoid seeing their level dip as inconsistency will see Everton punish them.

Asked what lessons Leeds can take from the Elland Road draw into their upcoming Goodison Park clash, Parker said on LUTV: “I just think we’ve got to be consistent with it.

“Do not be up and down like a yoyo in terms of your performance levels because as soon as you dip, teams will punish you no matter who you come up against, because next up Everton.

“We have got to be able to perform like we did against Arsenal for the full 90 minutes yet again at Everton.”

Everton are coming into the weekend’s game on the back of a 3-2 win away at Fulham and will be keen on putting Leeds to the sword.

Leeds United Tipped To Keep 22-Year-Old Despite Interest John Terry Toughened Young Players Up At Chelsea – Patrick Bamford We Did This In Training, Actually Weird, Unheard Of, Reveals Leeds United Star He Can Carry Everyone Else Forward – Former Leeds Star Backs Whites Player To Lift Spirits