Red Bull Salzburg sporting director Christoph Freund has conceded that the club will not be able to hold on to Arsenal target Dominik Szoboszlai for too long.

The 20-year-old Hungarian midfielder is wanted by some of the biggest clubs in Europe and is expected to make a decision on whether to consider a transfer in the January transfer window soon.

Arsenal have their eyes on him and have already held talks with the representatives of the midfielder over a potential move to north London. 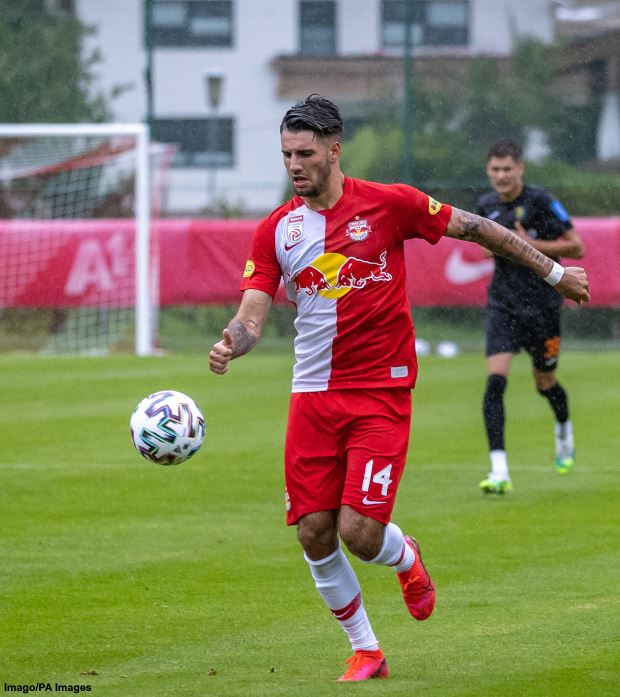 And Freund admitted that given the interest Szoboszlai has been attracting, Red Bull Salzburg have little chance of holding on to the player for too long.

Asked if Red Bull Salzburg can keep the midfielder at the club for a longer period, the sporting director told German outlet Spox.com: “To be honest, I don’t think so.

“We know that he is one of the most sought after young players in Europe and many big clubs like him and are interested.”

Real Madrid, Paris Saint-Germain and RB Leipzig are all interested in snapping up the young Hungarian.

Szoboszlai has also attracted the interest of Serie A giants Juventus, AC Milan, Inter and Napoli.

And Freund is certain that given the time, the midfielder will meet the demands of a big club and prove himself in one of the top leagues of Europe.

“Even if the demands of a top European club are high, I think he can do it.

“I am convinced that he can and will quickly take on an important role at one of the bigger clubs and in a top league.”

RB Leipzig are favourites to sign Szoboszlai from their sister club.