Newcastle United are monitoring highly-rated Manchester United full-back Brandon Williams, who is also wanted by Southampton, according to the Chronicle.

The winter transfer window opens in less than a month and clubs have begun their attempts to strengthen their squads for the second half of the campaign.

Steve Bruce’s Newcastle are no different and have been tracking Manchester United starlet Williams to bolster their defensive options in January. 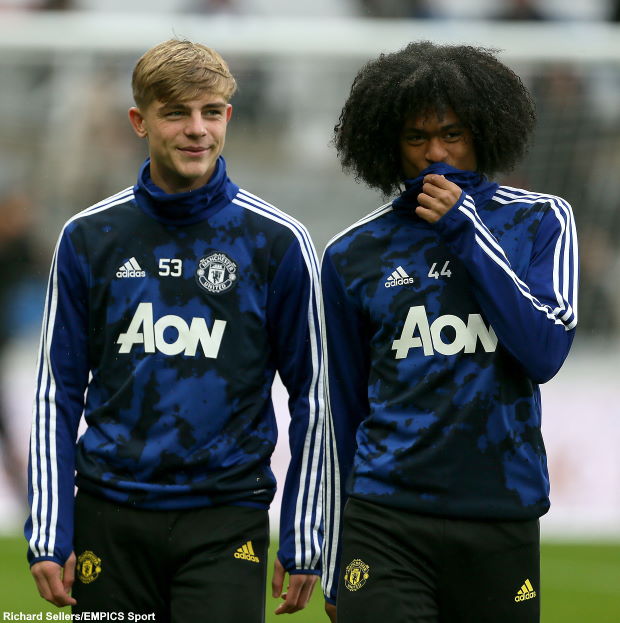 The Red Devils view the 20-year-old as a future star, but are likely to let him leave on a loan deal when the transfer window opens next month.

Bruce’s good rapport with the Old Trafford outfit could see any offer for Williams from the Tyneside-based club taken seriously.

However, Newcastle also face competition from Premier League rivals Southampton for the signature of the England Under-21s international.

The Saints made an attempt to sign him in the last transfer window, but saw the move blocked by Solskjaer.

However, with just six minutes of league football to his name this term, Williams could be in line to leave on loan in January in order to secure regular game time.