Paris Saint-Germain coach Thomas Tuchel is on Manchester United’s radar should they ever decide to sack Ole Gunnar Solskjaer as their manager, according to German daily Bild.

Solskjaer has managed to ride out a few storms at Manchester United since taking charge of the club on a permanent basis in the spring of 2019.

Ed Woodward has backed the Manchester United manager to the full and has been insistent that he is the man to take the club forward in the near future. 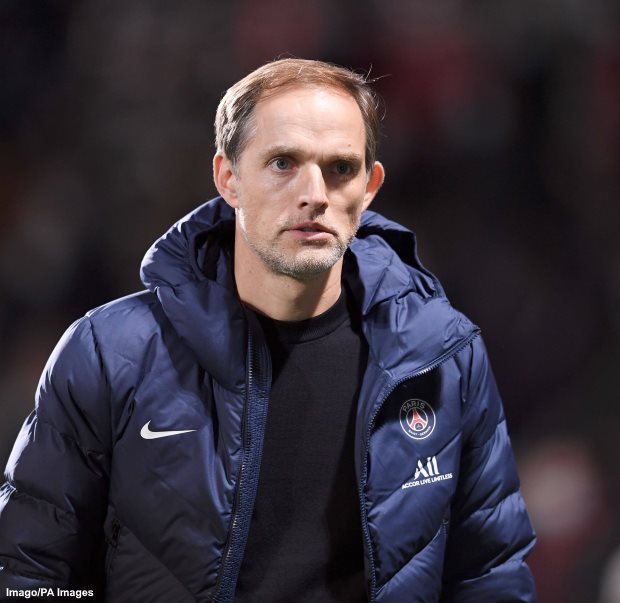 But it has not stopped speculation of Solskjaer being replaced every time his side go through a tricky patch of form, with Mauricio Pochettino believed to be the prime contender to take over from him.

And another name has been added to the list of potential successors to the Norwegian as the Premier League giants also hold an interest in Tuchel.

Tuchel’s PSG side beat Manchester United 3-1 at Old Trafford this week, in a game that could have been different had the home side taken their guilt-edged chances.

Solskjaer remains the man for Manchester United, but the club are claimed to be keeping their eye out for potential managers who could be brought in should they have to replace the Norwegian.

Tuchel is very much a man on their wish list and the German himself is keen at the prospect of becoming the next Manchester United manager.

His current contract with PSG expires at the end of the season and he could be on the lookout for a new job in the summer.