The Hammers have made a solid start to the season, but David Moyes is looking at the winter window to further bolster his squad as he seeks to drive the club towards a memorable campaign.

The West Ham boss wants to add more attacking options to his squad and bringing in one more forward is believed to be on his agenda. 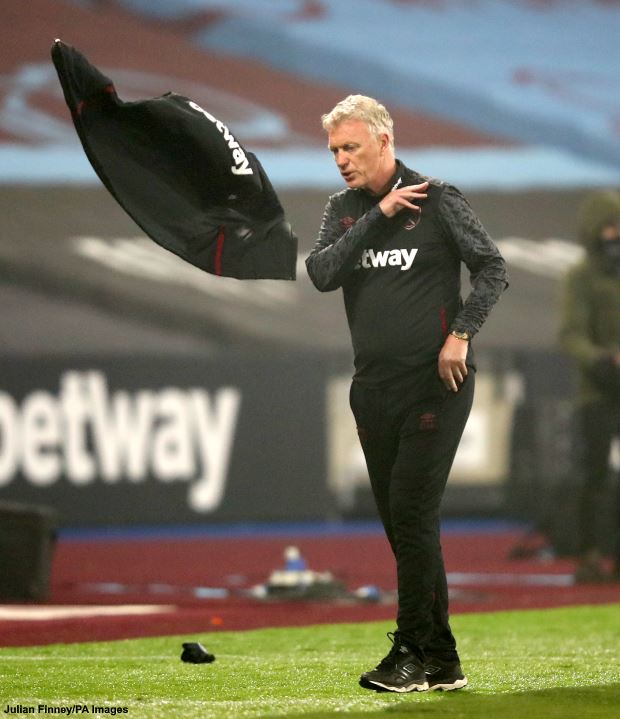 And it has been claimed that West Ham have rekindled their interest in Montpellier’s 26-year-old forward Laborde ahead of next month.

According to French sports daily L’Equipe, the Hammers are already preparing to slap in a bid for Laborde in the January transfer window.

West Ham are ready to offer a fee of around €12m in order to take the forward away from Montpellier next month.

The figure could be enough to convince Montpellier to sell as they planned to let him go in the summer when West Ham were interested as well.

Newcastle are one of the clubs who have also been in touch with his representatives, while Bayer Leverkusen and Eintracht Frankfurt are keen.

For the moment West Ham have the edge in the race as they appear to be prepared to put in a concrete bid for Laborde next month, and it remains to be seen if Newcastle will rival them.