Gheorghe Popescu turned out for Tottenham Hotspur for just one season, but made an impact in north London and was quickly snapped up by Barcelona.

Despite only playing for Tottenham for a single year, the man who won 115 caps for Romania retains fond memories of the club.

Ahead of the north London derby, we spoke to Popescu about facing Arsenal, whether Jose Mourinho can lead Spurs to the Premier League, and who is the best manager in the English top flight.

Inside Futbol (IF): Gheorghe, you played for Tottenham for one season, in 1994/95, what memories do you have?

Gheorghe Popescu (GP): It was a good experience. The Premier League is a different championship from the others; it is fascinating.

I left London after a year, because Barcelona called me, only for these [I would have left]. 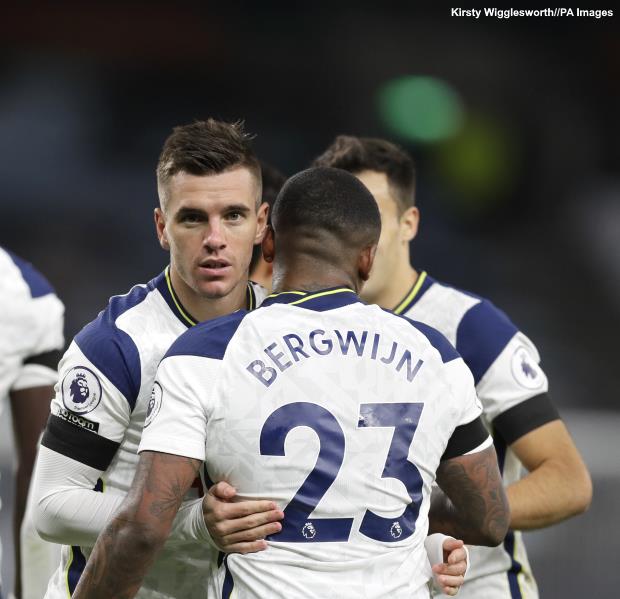 IF: Tottenham are playing Arsenal on Sunday, do you remember your goal in the north London derby?

GP: I was cold in this game. The team had not won for four years, it was a great joy for me. Sunday will be a different match for both teams. I hope that Spurs win.

IF: With Mourinho as their manager, can Spurs win the Premier League?

GP: I have known Jose for many years, we worked together at Barcelona. Mourinho won with teams such as Porto, Inter; he can also repeat this with Tottenham.

IF: In England there are great coaches, like Jurgen Klopp, Pep Guardiola, Mourinho, Carlo Ancelotti, young Frank Lampard. Who do you rate as the best?

GP: It is difficult to choose. I said about Jose, and I played with Pep at Barcelona. I am very fond of them. They are very good.