I Knew 100 Per Cent – Rafael Benitez On Newcastle United Departure

Rafael Benitez has insisted that he felt he had no option but to leave Newcastle United when he became convinced that the club wanted nothing more but to survive in the Premier League.

Benitez led the Magpies in 146 games across all competitions, in the Premier League and in a single season in the Championship, from March 2016 to the summer of 2019.

The Spaniard was offered an option to extend his contract in January 2019, six months prior to his departure, but he did not take up the proposal and left the club after fulfilling his contract. 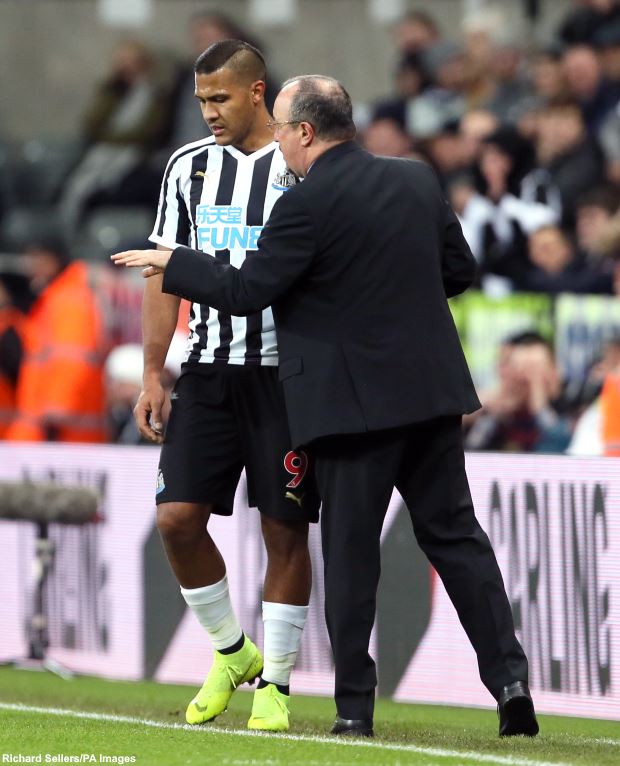 Benítez revealed that a lack of desire by the Newcastle board to progress or improve the club was the key factor as he became convinced survival was their only aim.

The 60-year-old tactician insists when he became aware that they would not back him, he knew he had to depart.

“I didn’t have any other option”, Benitez told The Athletic.

“When we had our last meeting, I was sure there would be no investment in the academy or the training ground.

“I could see there was no hope we would be progressing or improving.

“They didn’t want to invest.

“They didn’t want to have a project or exploit the potential of the club.

“It was just to stay there.

“At that point, they knew 100 per cent that I would not be staying.

“I told them I was cleaning out my office

“They were playing games at the end.

“If it was just about staying there, I can understand that. But you have to tell me before and don’t play games. That’s it.”

Newcastle are now under the management of Steve Bruce, but the former Hull City boss has struggled to win over a large section of fans.

Benitez is plying his trade at Chinese side Dalian Professional.