Everton target Sami Khedira is keen to travel to England to assess the interest in his services, as he nears an exit from Juventus.

Khedira has been frozen out of the Juventus squad this season by coach Andrea Pirlo and the Serie A giants are keen to offload him in the upcoming January transfer window, ahead of the expiry of his contract. 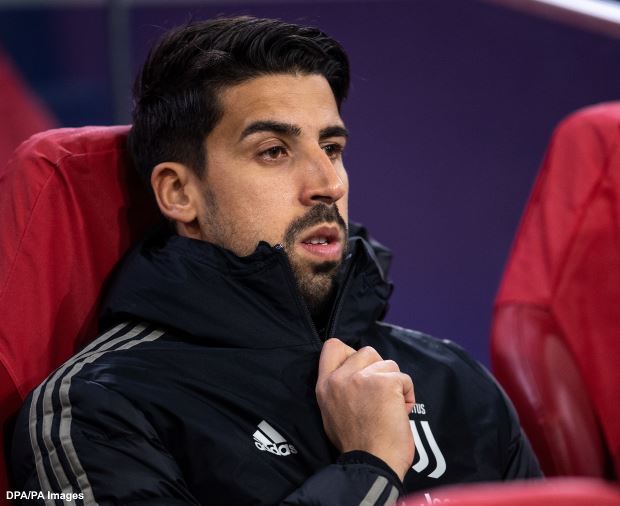 Khedira has expressed his desire to taste English top flight football and is open to reuniting with Ancelotti at Goodison Park, though the jury is out on whether he will join Everton.

And according to Italian daily Gazzetta dello Sport, the 33-year-old has asked permission from Juventus to travel to England.

The midfielder wants to fly to England to assess what options he has in the Premier League as he looks for an adventure in England.

He takes home €6m per year from Juventus and the club are willing to let him go ahead of the end of his contract to shed him from the wage bill.

Khedira’s contract at Juventus is set to expire in the summer and he has also generated admiring glances from his former club Stuttgart.