Andy Gray has urged Chelsea to be patient with Frank Lampard and does not feel the situation at Stamford Bridge is that bad.

Further pressure was piled on Lampard on Sunday when Manchester City visited Stamford Bridge and left the capital with a 3-1 win in their pocket.

Chelsea’s goal was a consolation from Callum Hudson-Odoi in injury time and the Blues have seen their form collapse in recent weeks, from a side that could have gone top of the Premier League with a win over Everton on 12th December, to a team now sitting in eighth. 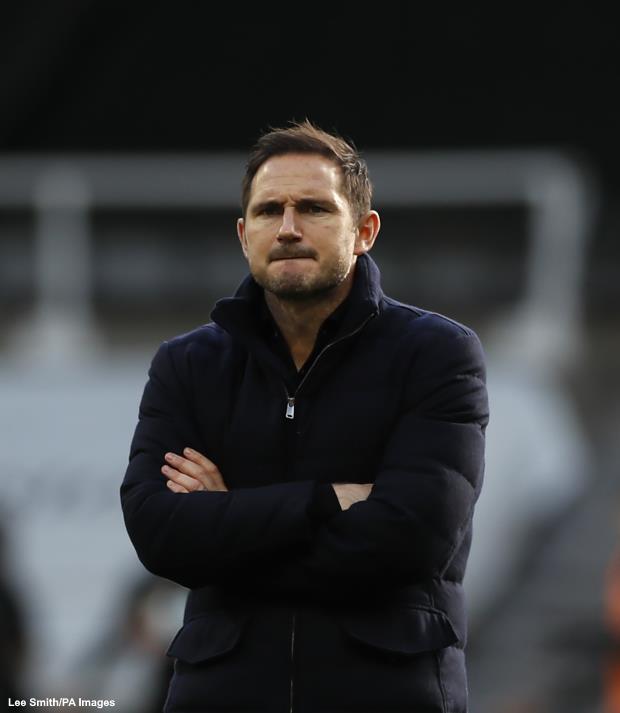 It has been speculated that Chelsea are considering Lampard’s position, but former top flight striker Gray has urged the Blues to have some perspective and show some patience.

“Sometimes you need to take a balanced view on it and say, well where are Chelsea?” Gray said on beIN SPORTS.

“Are they knocked out of the Champions League? No. Still in there, although they’ve got a tough tie. So they are still very active in Europe.

“They are in the top eight at the moment, where there is five points between eighth and third, so certainly not out of the race for Champions League football.

“So I just think a bit of tranquillo. Just as far as Chelsea are concerned.”

Chelsea have the opportunity to take a break from Premier League action in their next outing when League Two side Morecambe provide the opposition in a third round FA Cup tie.