Celtic Looking At Three Areas Of Pitch For Potential Recruits

Celtic are looking at potentially recruiting in three positions, with centre-back, right-back and on the wing areas that the Bhoys are keen to address, according to Sky Sports (13:53).

The Hoops suffered a huge injury blow in last Wednesday’s 3-0 Scottish Premiership win over Dundee United as centre-back Christopher Jullien was stretchered off the pitch following colliding with the post.

The Frenchman is expected to be sidelined for three or four months and roping in a new player to cover for Jullien’s enforced absence is a priority for Neil Lennon in the ongoing transfer window. 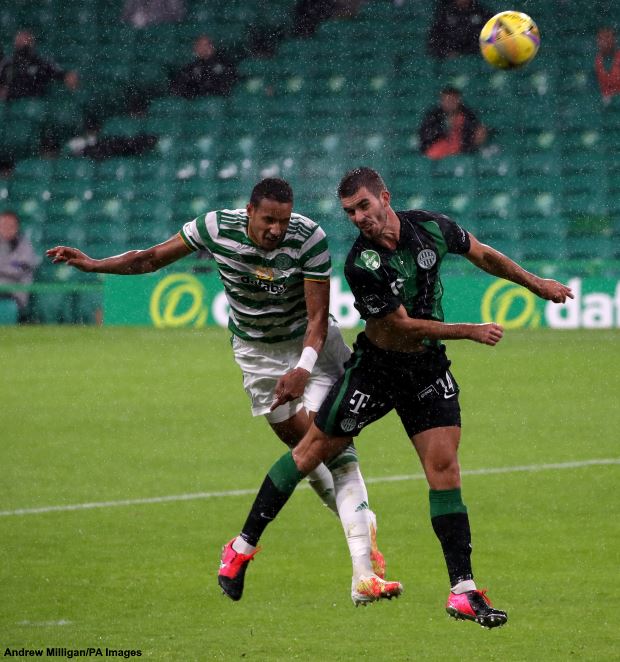 Celtic bought in centre-back Shane Duffy on loan from Premier League side Brighton during the last window, but the Seagulls loanee has struggled to live up to his billing since making the move north of the border, and Lennon is keen on snapping up a new central defender.

The Hoops are also claimed to be interested in landing another right-back.

And along with his defensive department, Lennon could bring in a new winger to help cope with the continued absence of James Forrest.

It remains to be seen whether Celtic will push for loan deals or focus on permanently adding new recruits.

In Jullien’s absence Celtic fell to a 1-0 loss at Ibrox in the Scottish top flight at the weekend, allowing Rangers to pull 19 points clear at the top of the standings, albeit having played three games more than the Bhoys.

Lennon will be keen on his club to act quickly in the current window and bolster his squad as he bids to cut into the Gers’ lead during the second part of the season.