Following the arrival of Robin Olsen in the summer, Lossl has been pushed down to third-choice goalkeeper in the Everton squad.

He is behind Jordan Pickford and Olsen in the pecking order and the goalkeeper is considering leaving Goodison Park in the ongoing transfer window. 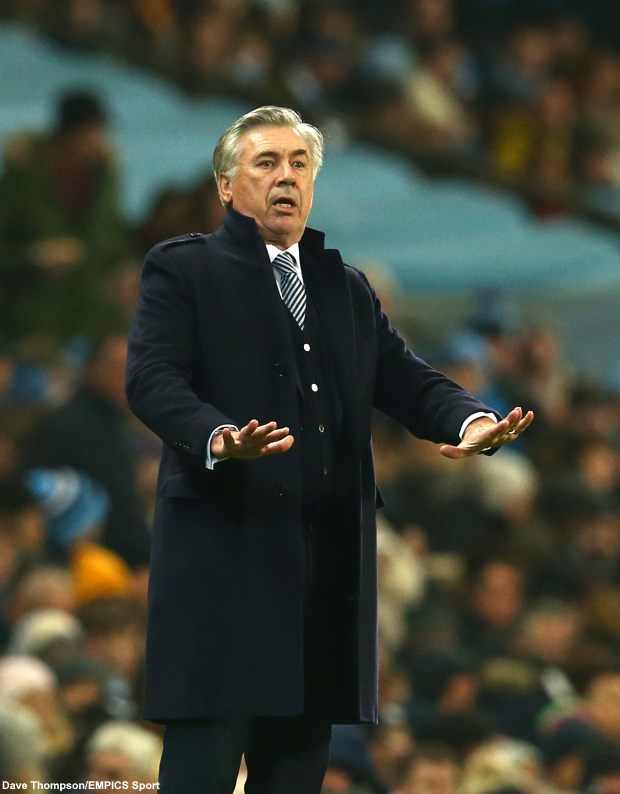 And according to Danish outlet Tipsbladet, he has two options on his table for a move away from Everton this month.

French giants Marseille have identified Lossl as a potential target and are considering securing a deal to sign him from Everton in the winter transfer window.

But they already have two experienced goalkeepers in Steve Mandanda and Yohann Pele in their squad and it remains to be seen whether they are preparing to sell one of them before trying to sign the Dane.

The 31-year-old could also have an option to cross the Atlantic and move to the United States as Inter Miami are considering signing him.

David Beckham’s new MLS outfit already have players such as Gonzalo Higuain in their squad and they have identified Lossl as a goalkeeping option.

The Everton shot-stopper will prioritise playing time as one of the key considerations before taking a call on his future.

He wants to be in the Denmark squad for the European Championship in the summer and wants regular minutes under his belt.