Strasbourg are open to selling Chelsea and Everton tracked defender Mohamed Simakan in the winter transfer window under the right conditions.

The 20-year-old centre-back is a regular in Strasbourg side and has featured in all of their 17 Ligue 1 games this season.

His future at the club has been under the scanner with several clubs such as Chelsea, Everton, AC Milan and RB Leipzig believed to be interested in him. 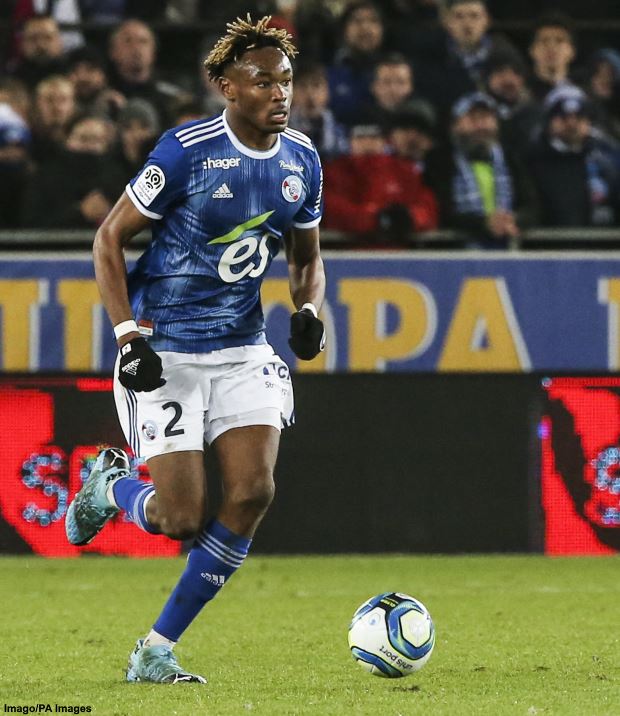 Until recently Strasbourg maintained that they were not going to sell Simakan in the middle of the season, but it has been claimed that stance has changed.

According to French sports daily L’Equipe, the French club are prepared to let him in the winter window under certain financial conditions.

Strasbourg want to bring some money into their coffers in the winter window and Simakan has emerged as their most saleable asset.

AC Milan are the ones who are believed to be in pole position to land him and negotiations over a deal have been progressing, but he also has interest from the Premier League, with Chelsea and Everton alive to his talents.

Strasbourg are rated as being ready to do business at around the €15m mark.