Liverpool have no interest in Sven Botman and are not even considering him as a target for the upcoming summer transfer window, a source at the club has told The Athletic.

The Reds are struggling with an injury crisis in defence, with Virgil van Dijk and Joe Gomez poised to miss the season, while Joel Matip has been dogged by issues.

It has been suggested that Liverpool could dip into the transfer market to sign another defender during this month’s transfer window and they have been linked with Lille man Botman. 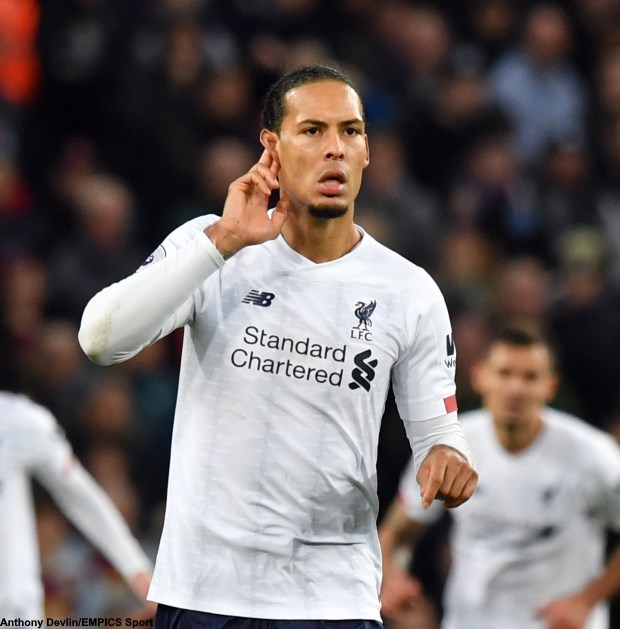 However, the Reds have rubbished Botman being a target, insisting he is not even on the radar for the summer.

“He’s not even under consideration for the summer window.”

Botman only made the move to Lille from Dutch giants Ajax in the last transfer window, but the French side’s desire to bring in funds could see the Dutchman sold.

The centre-back came through the Ajax academy and has been capped by the Netherlands up to Under-20 level.