Bayer Leverkusen coach Peter Bosz has conceded that he is not sure about what Frank Lampard wants from Kai Havertz at Chelsea, but feels the German must play regularly.

Chelsea splashed out in the region of €100m to sign Havertz from Bayer Leverkusen in the last transfer window.

The 21-year-old scored 18 times and registered nine assists in his last season at Bayer Leverkusen, but he has been struggling since arriving at Chelsea. 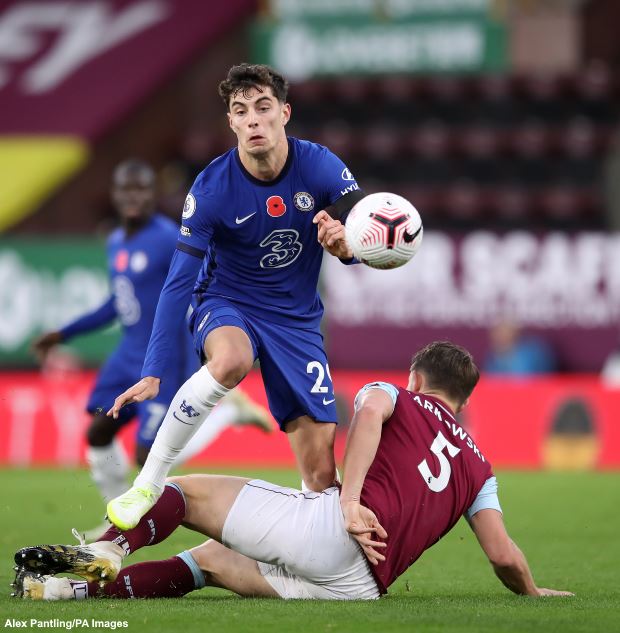 He has scored just once in the league this season and has even lost his place in the starting eleven in recent weeks despite his price tag and the reputation he came with.

Bosz insisted that it is easy to see why Chelsea invested heavily in Havertz, but he admits that he does not know what kind of ideas Lampard has for the player in his team.

He stressed that the player will have to start scoring and assisting goals, but lamented that for such a massive price tag, he is not getting the chance to play more minutes.

The Bayer Leverkusen coach told The Athletic: “I can see why Chelsea brought him in but I cannot yet see the exact idea Frank Lampard has for him.

“It’s really good that he protects him in the press, though.

“But in the end, you must deliver, you must score goals and make goals.

Lampard will be looking to bring out the best in Havertz going forward as he bids to turn around Chelsea’s faltering form.