Rangers manager Steven Gerrard has insisted that he will sit down to discuss Allan McGregor’s future with the club at the right time.

The 38-year-old goalkeeper showed his worth again last weekend when he kept Rangers in the game against Celtic in the first half before the Gers scored in the second half to win all three points.

The veteran shot-stopper has been in terrific form this season for Rangers and has been showing no signs of decline despite his advancing years. 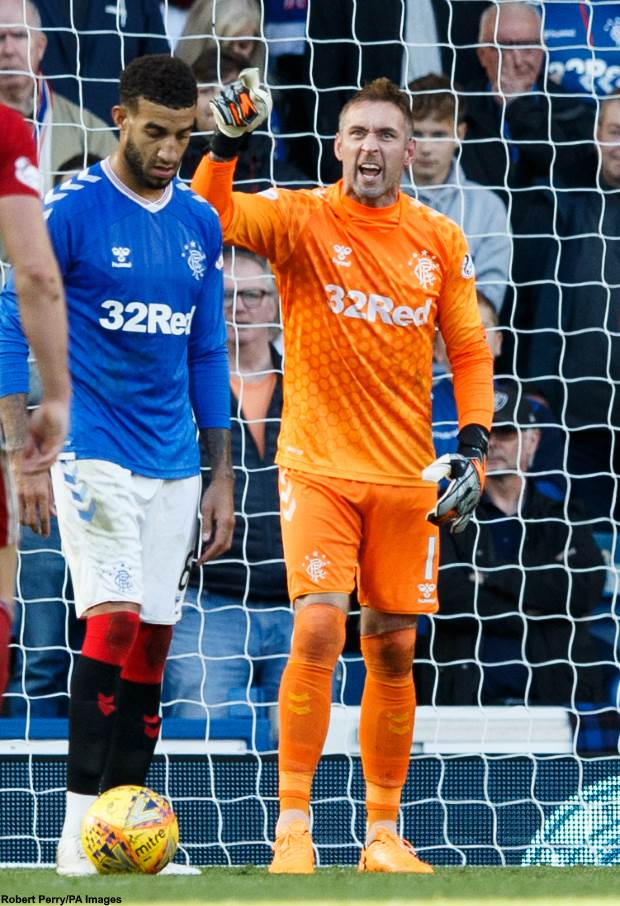 However, he is out of contract in the summer and for the moment, there is no clarity whether McGregor will be at Rangers next season.

Gerrard insisted that the goalkeeper’s contract situation is a bit different due to his age and admits that it all depends on what McGregor wants to do.

But he stressed at the appropriate time he will sit down and discuss his future with the 38-year-old.

Gerrard said in a press conference: “Allan is in fantastic form.

“His situation is different to most because of his age.

“I think it will be more a case of what he wants to do.

“At the right time, I’ll sit down and have an open discussion.”

McGregor won the Scottish Premiership three times with Rangers in his previous stint and is in line to win his fourth title this season.