Former Belgium star Marc Degryse believes Vincent Kompany could get the chance to manage Manchester City if he can win the league title with Anderlecht.

Kompany left Manchester City in 2019 and joined Anderlecht as the player-manager before hanging up his playing boots completely last year.

Anderlecht have not won the league title since 2017 and have seen Club Brugge dominate Belgian football over the last few years. 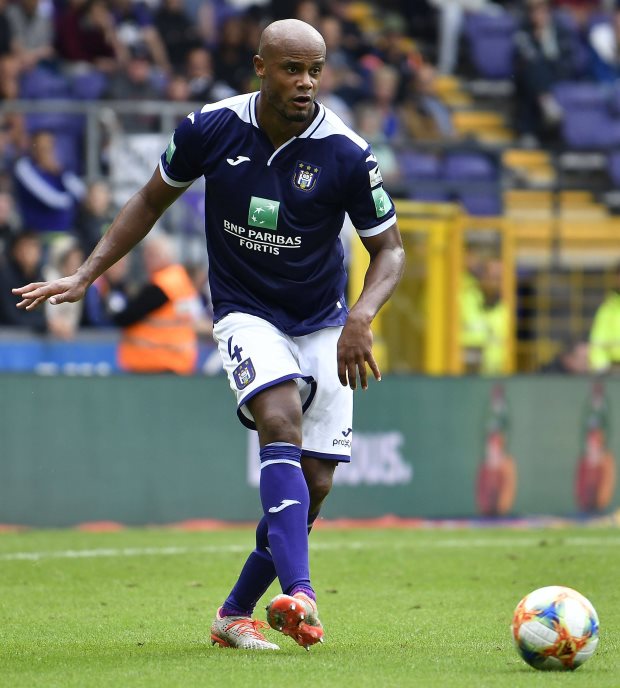 Degryse is of the opinion that if Kompany gets the time he needs, he will win the league again for Anderlecht and has the force of personality to turn things around for the club.

The former striker also stressed that winning the league at Anderlecht could open the door for Kompany to become Manchester City manager once Pep Guardiola leaves the Etihad.

The former Anderlecht star told Belgian daily Het Laatste Nieuws: “The day he wins a trophy with Anderlecht, Kompany will also be the Coach of the Year.

“If Kompany gets time, he will make Anderlecht champions. I have been saying from day one, if there is one person who can straighten them out, it’s Kompany.

“He has the knowledge, the charisma and he can articulate well. But yes, without his novice mistakes, the process could have been faster.

“And if he becomes champion with Anderlecht, the door will immediately open at Manchester City.

Kompany spent more than a decade at Manchester City and helped the club to four Premier League titles amongst many other honours.