Everton boss Carlo Ancelotti has stressed the need for the Toffees to adapt and find a way to replace the injured Dominic Calvert-Lewin for the Wolves game.

Having lost their last Premier League game to West Ham, Everton will be looking to return to winning ways when they visit Wolves on Tuesday.

However, the Goodison Park outfit will be without top scorer Calvert-Lewin for the trip, with the striker ruled out of the game due to a hamstring injury. 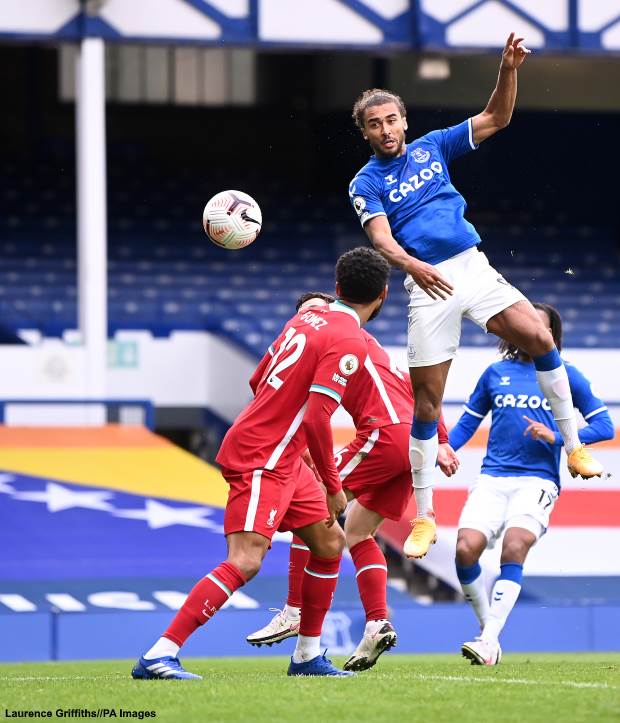 Reacting to the latest injury blow, Toffees boss Ancelotti has admitted that the Englishman was facing problem before the West Ham game, but was unsure of the severity.

Ancelotti, who left Calvert-Lewin out of his squad to face Rotherham United in the FA Cup at the weekend, is keen to protect the striker, but stressed the need for Everton to find a way to cope without him against Wolves.

“He had a little problem during the week before West Ham, but for the fact he has never had this kind of injury he wasn’t able to judge himself“, Ancelotti told a press conference.

“With an important player like Dominic, we have to be able to replace him in a different way.

“We have to adapt for this, for sure we will be less dangerous on crosses but perhaps we can be more dangerous with the final pass.”

Calvert-Lewin is Everton’s top scorer this season with 14 goals from 19 appearances across all competitions.