Arsenal and Liverpool target Yves Bissouma is not planning to leave Brighton during this month’s transfer window unless an outrageous offer lands on his table.

The 24-year-old Mali midfielder has caught the eye with his performances for Brighton in the Premier League and links with other clubs have flowed as a result.

Champions Liverpool have been credited with an interest in Bissouma, while Arsenal are also admirers of his abilities. 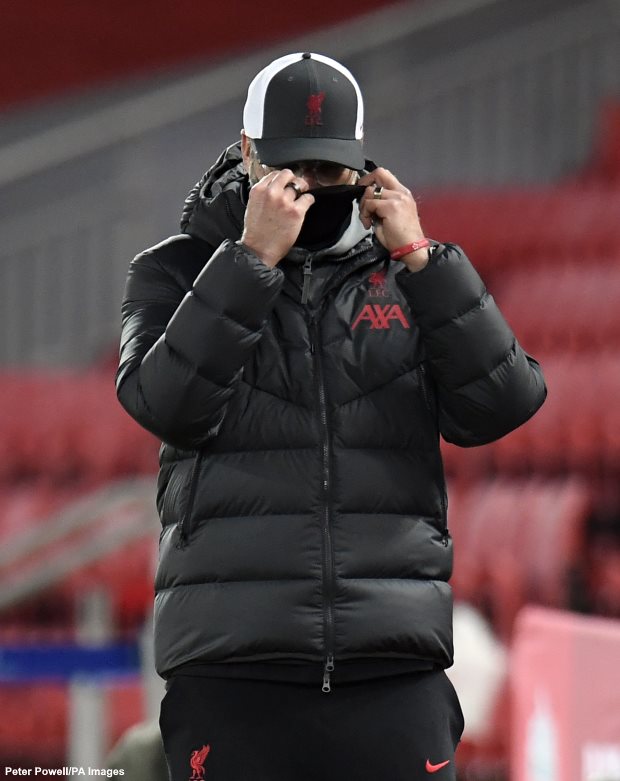 He has interest too from Ligue 1, where Monaco would like to take him to the Stade Louis II; he previously played in Ligue 1 with Lille.

However, according to French outlet Foot Mercato, the player’s entourage are aiming for Bissouma to leave Brighton in the summer and not this month.

The midfielder is keen to see out the season at Brighton and then sit down with his entourage and look at his options in the summer.

The door on an exit this month has not been completely closed though.

It is claimed that an outrageous offer, which it would be impossible for the 24-year-old to refuse, could do the trick and take him from Brighton this month.

It remains to be seen if any of his suitors are prepared to try their luck in this month’s window.