Leeds United great Lucas Radebe is of the view that the Whites are a tough side to handle and believes opposition clubs are excited to play against them.

The Yorkshire-based club are playing their first Premier League campaign in 16 years, having earned promotion as Championship winners last term.

Occupying a place in the mid-table of the league currently, Leeds have displayed an exciting brand of football in the campaign so far, attracting football fans regardless of the club they support. 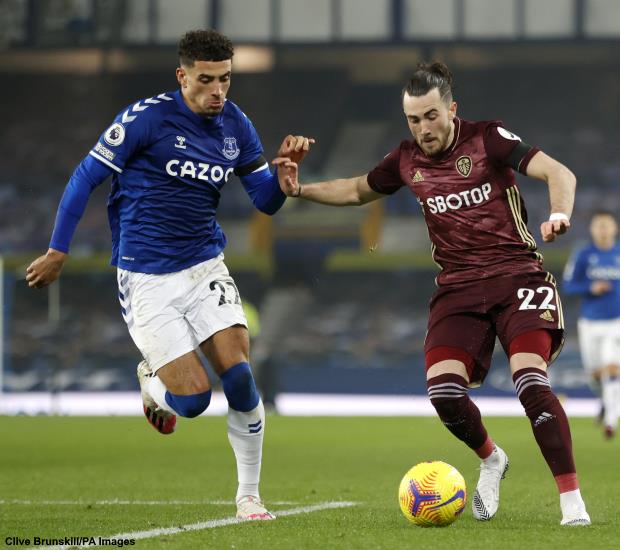 Reflecting on the Whites’ return to the top flight, Elland Road great Radebe has heaped praise on the club’s determination to get back into the top tier of English football.

Radebe went on to insist that the Premier League is excited to have Leeds back before insisting that even opposition sides are thrilled to play them as they are a tough team to deal with.

“It is a pity that you don’t have the fans in the stadiums because it could have been a different atmosphere“, Radebe said on LUTV.

“But, I think they are showing us the quality that the club want to get back and want to give to the Premier League.

“The Premier League is excited to have Leeds United back because they are playing a different kind of football, they are very exciting.

“It excites even the opposition because they don’t know how to deal with us.“

While their results have been mixed, Leeds currently sit 12th in the table with 23 points.