UAE outfit Al-Ain are in talks to sign West Ham United attacker Felipe Anderson, who is currently on loan in Portugal with FC Porto.

The Brazilian is currently plying his trade at Portuguese giants Porto on a season-long loan deal, after he was deemed surplus to requirements at the London Stadium by boss David Moyes.

However, Anderson’s efforts to breathe life into his career in Portugal has not gone according to plan as he is yet to start a single Primeira Liga game so far this season. 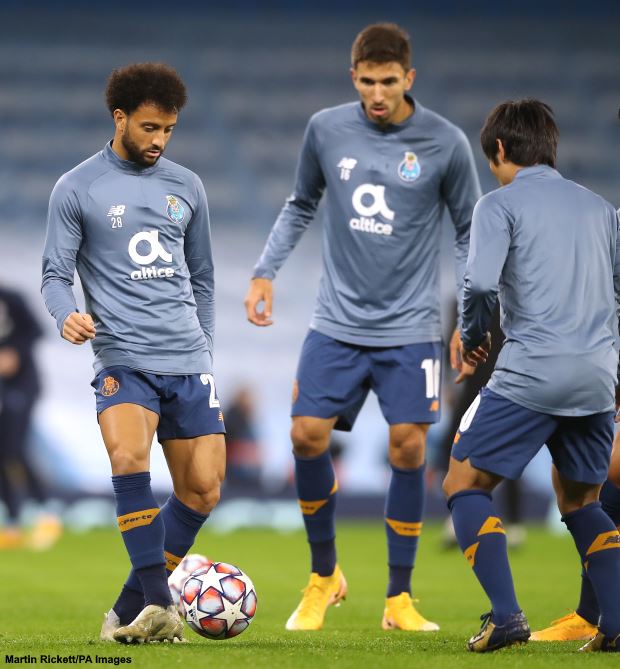 It has been floated that West Ham are mulling over whether to cut his loan stint at Porto short in the current window and ship him off to another club for the remainder of the season.

And according to French outlet Foot Mercato, Anderson is attracting serious interest from the Middle East in the ongoing window.

UAE outfit Al-Ain are claimed to be keen on roping in the winger on a free loan deal without an option to buy and have already entered negotiations.

Al-Ain are banking on convincing the Hammers to recall Anderson from Portugal this month and letting him leave for UAE on a temporary basis.

The club want to sign Anderson on the basis of a free loan, with no option to buy.

Anderson has been on the books at West Ham since the summer of 2018 and his current deal runs through until June 2022.