Celtic do not expect Shane Duffy to leave the club in this month’s transfer window, according to Sky Sports News.

The Scottish champions landed Duffy from Brighton on a season-long loan deal in the last transfer window, but the centre-back has failed to make an impact at Celtic Park.

He is not assured of a starting spot under Neil Lennon and has been linked with a potential departure this month. 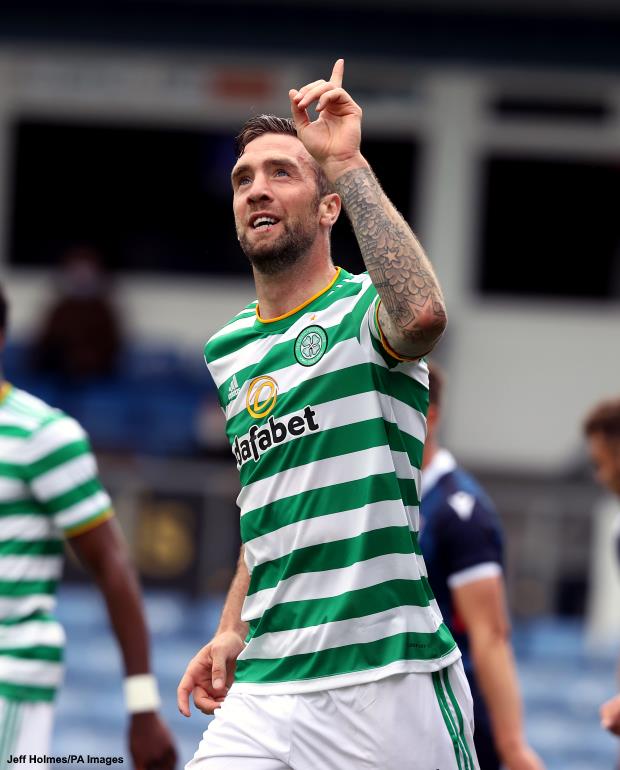 Nottingham Forest have been floated as a potential destination for Duffy, but the English Championship outfit are not planning to sign him.

And it is claimed that Celtic do not expect Duffy to leave the club this month.

The Republic of Ireland international looks set to see out the season at Celtic Park and will look to rediscover his form over the coming months.

Duffy, 29, has made 21 appearances for Celtic so far across all competitions, chipping in with three goals in the process.

Celtic are next in action this weekend against Livingston in the Scottish Premiership.