Montreal coach Thierry Henry has revealed he takes inspiration from Leeds United boss Marcelo Bielsa in the way that he always sticks to his football philosophy.

The Frenchman is currently head coach of MLS outfit Montreal following a short tenure at the helm of Ligue 1 outfit Monaco.

Henry, an ex-Arsenal player, is still a fan of Premier League football and picked out Leeds boss Bielsa as one tactician he gives special attention to. 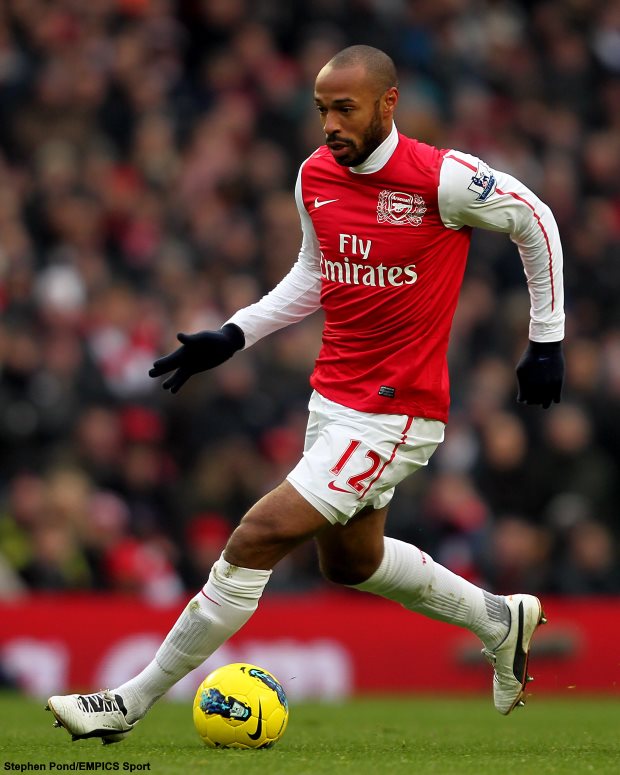 The 43-year-old revealed he takes inspiration from Bielsa on how he sticks to his football philosophy, with the Argentine not compromising on his brand of football whatever the result might be.

Henry added that he is a coach who likes to take risks and stressed he will never belittle the approach of a fellow manager, now that he himself has experienced what it takes to manage a whole team.

Asked whether he is a manager who likes to take risks, Henry told French magazine So Foot: “Yes, I like to take risks, build short, and yes, sometimes it can look silly when you lose the ball.

“Afterwards, I also saw teams play in any way and score goals.

“The important thing is to keep your philosophy.

“You can change your system, make it evolve, but the important thing is it is to be in agreement with its ideals.

“Look what Marcelo Bielsa is doing in the Premier League: he can win 4-0 or lose 4-0.

“But in the end, everyone is watching Leeds.

“This is also what I like, but be careful, you will never see me denigrate the approach of a coach, even more since I went to the other side.

“We have to let time take its course.”

Henry has so far taken charge of Montreal in 29 games across all competitions, winning nine, drawing four while losing the remaining 16.

It remains to be seen if he manages in the Premier League at some point in the future.