Premier League leaders Manchester United have named their team to take on champions Liverpool at Anfield this afternoon in a crunch top of the table clash.

Ole Gunnar Solskjaer has shrugged off his critics to push Manchester United to the summit and into the title conversation. 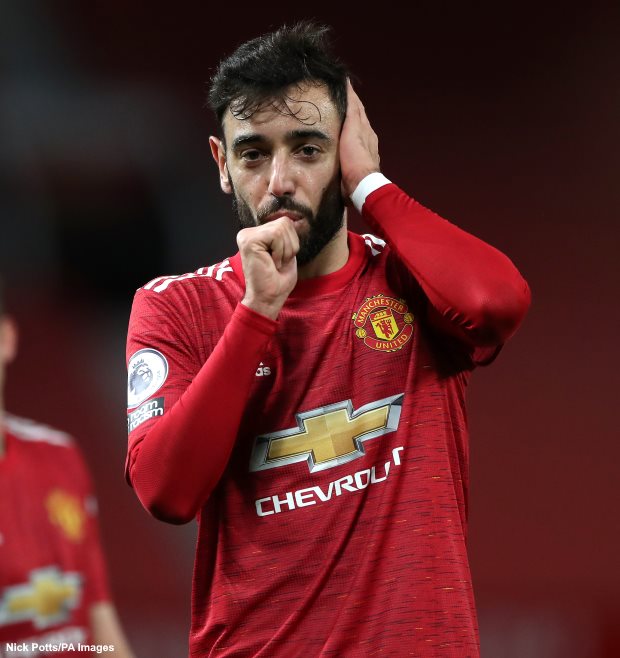 The Norwegian knows that beating Liverpool at Anfield today would deliver a big blow to Jurgen Klopp’s side and open up a six-point advantage over the Reds.

Solskjaer is without Phil Jones and Brandon Williams for the visit to Merseyside.

To lead his side’s attack at Anfield, Solskjaer looks towards Anthony Martial.

If the Manchester United boss needs to try to influence the game through his substitutions then he has a host of options to pick from, including Edinson Cavani and Juan Mata.