Bundesliga side Hoffenheim are interested in Max Meyer following his release from Crystal Palace.

The Eagles gave up any chance of earning a transfer fee from Meyer’s departure when they agreed to terminate his contract on Friday.

Now a free agent, the German midfielder is an attractive prospect and, according to German broadcaster Sport1, he already has interest from the Bundesliga. 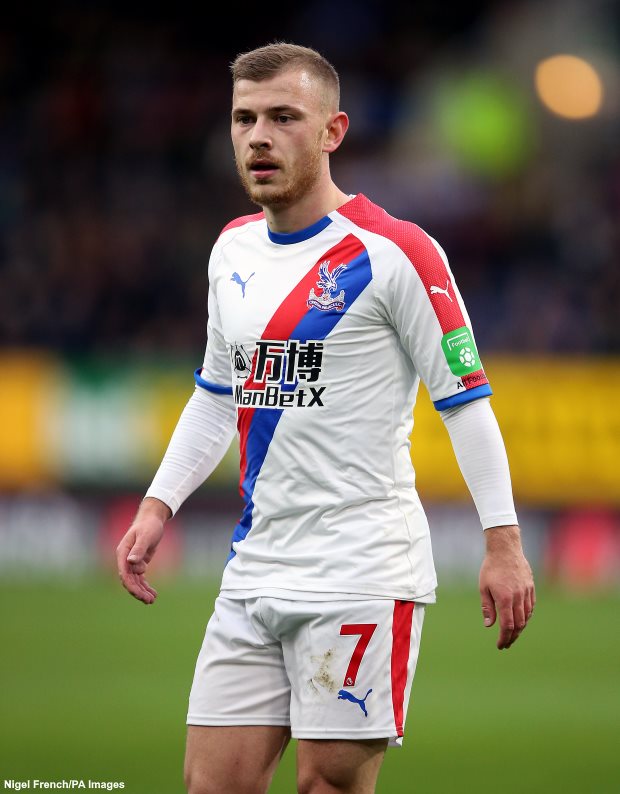 Hoffenheim are mulling making a move to land Meyer to bolster their midfield options.

The Bundesliga side have not made any concrete move to open talks with Meyer yet, but he is firmly in their sights as an addition this month.

Meyer, 25, came through the youth ranks at Schalke and Crystal Palace landing him in 2018 was considered to be a coup for the Premier League club.

The midfielder will be looking to get his career back on track with his next move and it remains to be seen if it will be to Hoffenheim.

Hoffenheim currently sit in 14th in the Bundesliga standings.