Bournemouth have joined rival Championship sides Swansea City and Watford in the chase to sign Aston Villa midfielder Conor Hourihane, according to The Athletic.

The 29-year-old midfielder has been on the periphery of Dean Smith’s Aston Villa squad this season and has only made four appearances for the club in the Premier League.

The Irishman is believed to be keen on moving on from Villa Park this month as he wants to play more football in the latter half of the campaign. 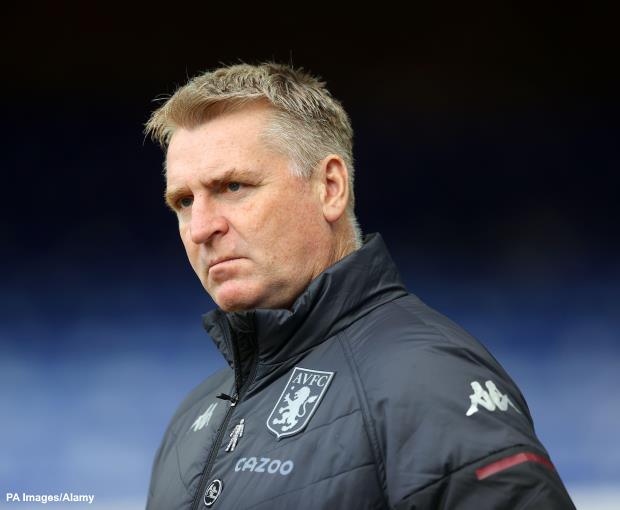 Swansea and Watford are still in the mix to secure him, but now there is further Championship interest in Hourihane.

It has been claimed that Bournemouth are pushing ahead with a move to land the 29-year-old, and hope to finalise his arrival.

They are third in the Championship and are fighting to get promoted back to the Premier League this season.

Hourihane helped Aston Villa win promotion to the Premier League and Bournemouth believe his experience could be key.

The Cherries are now hoping to work out an agreement with Aston Villa to sign the player in the last two weeks of the transfer window, with potentially the promise of a permanent deal in the event of promotion.

It remains to be seen if Swansea and Watford up their efforts to land the midfielder.