Richard Keys has admitted he is wondering whether Leeds United should replace Marcelo Bielsa and revealed he has heard talk of confused meetings with the Argentine tactician.

Leeds have been lauded for their relentless attacking play in their first season back in the Premier League in 16 years, but the Whites have also leaked an alarming number of goals.

Bielsa is known for being unwilling to change his ways, regardless of the opposition, and Leeds also recently crashed out of the FA Cup at the hands of fourth tier Crawley Town with an embarrassing 3-0 defeat. 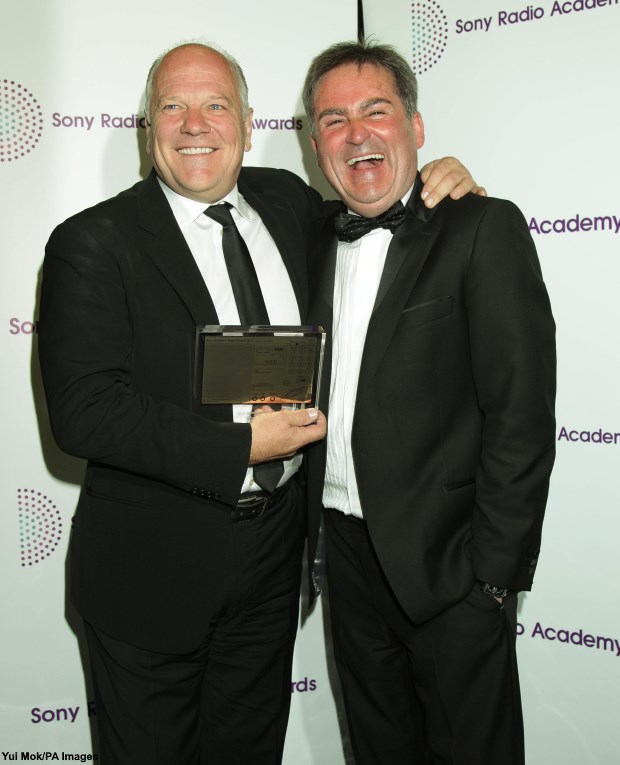 Keys feels that the time may have come for Leeds to make a change in the dugout and also stressed that he has heard stories about confused meetings involving Bielsa.

“I’m beginning to wonder if a change isn’t needed. Bielsa holds a god-like status with Leeds fans. He can do no wrong in their eyes – but what does the owner make of it all? At the end of the day – his opinion is the only one that matters”, the beIN SPORTS anchor wrote in his blog.

“I hear tales of confused meetings with the manager. Of language barriers – erected by Bielsa to hide behind.

“Never p**s the owner off. There’ll only ever be one winner – as Big Ron found out at Villa all those years ago – when he constantly undermined Doug Ellis.

“The first chance Ellis got – Atkinson was gone. It’s the same today as it ever was.

“At their best Leeds are a delight to watch. It must be fun and frustrating in equal measure to play in that side.

“It can’t be easy knowing that you’re going to have to score at least twice to win a game because you can’t keep a clean sheet. Here – there are arguments for caution on occasions.”

Keys too came to the defence of pundit Karen Carney, whose comments over Leeds only managing to win promotion from the Championship due to the lengthy break in the season were the subject of much debate.

The former Sky Sports anchor does not agree that Leeds would not have gone up from the Championship, but he does feel the Whites could be hurt by no break this season.

“I’m reading the usual suggestions of ‘tiredness’, which always come at this time of their season. Are Leeds running on empty? Of course Karen Carney’s suggestion that ‘they wouldn’t have got up had it not been for Covid’ was clumsy – but I know the point she was making – and so did everybody else”, Keys stressed.

“They would’ve got up. They were the best team in the Championship by miles last season.

“What she really meant was that the Covid break allowed them to re-charge and she was right. There might not be the same chance this season.

“I don’t believe Leeds will ever be better then 14th-10th playing the way they do. That won’t be enough for an ambitious owner like Andrea Radrizzani. It shouldn’t be enough for Leeds fans either.

“So what happens in order for Leeds to take the next step? I wonder if Bielsa will be in charge at Elland Road next season?”

Bielsa is due to turn 66 years old in July and it remains to be seen whether he is still in charge when the first ball of the 2021/22 campaign is kicked.