It has been claimed in Spain that Alaba is Real Madrid bound and has agreed to join the Spanish giants when his contract at Bayern Munich runs out in the summer.

Alaba has attracted attention from a host of top clubs across Europe, who have been alerted to his contractual situation at the Allianz Arena. 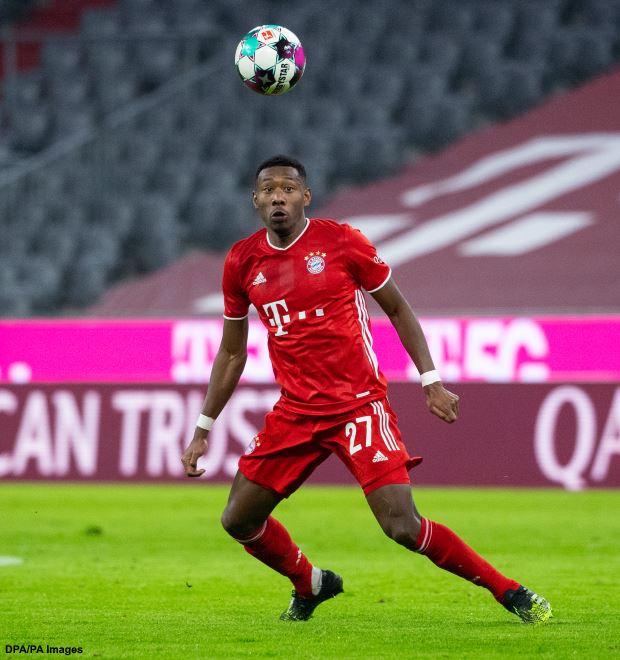 However, the race for Alaba’s signature is not done and dusted, with Liverpool still actively trying to convince him to move to Anfield.

Real Madrid remain favourites to sign Alaba, but Liverpool are working to tempt the Austria international to continue his career on Merseyside.

Barcelona, Chelsea, Manchester City and Paris Saint-Germain have also been linked with Alaba, but Real Madrid are making the running.

The defender has made over 400 appearances at Bayern Munich and is keen for a new challenge.

Alaba, 28, has clocked 22 appearances across all competitions for the German giants so far this season, operating mostly at centre-back, but with the occasional appearance at left-back and in midfield.