Arsenal are set to see the departure of Mesut Ozil to Fenerbahce and are expected to look to add a creative midfielder to their squad.

Ozil’s departure will reduce the wage bill at Arsenal and the Gunners have been linked with a number of potential signings. 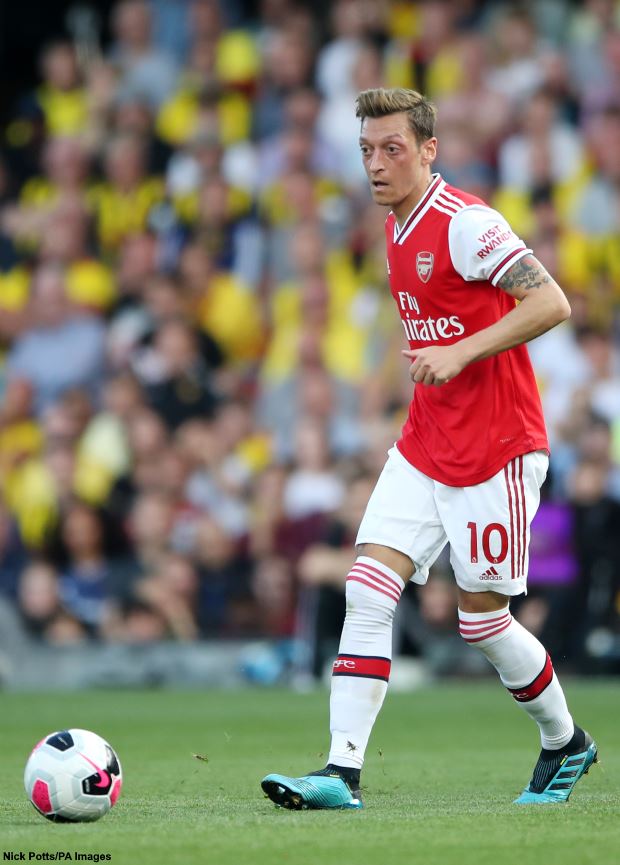 Norwich midfielder Buendia is claimed to be a top target for Arsenal in the ongoing window and they have been exploring the possibility of launching a swoop to lure him away to north London.

However, the 24-year-old is firmly included in Canaries boss Farke’s plans for the club’s future and he is keen on keeping hold on to him beyond the current window.

Farke does not see Buendia joining Arsenal this month despite Ozil’s impeding exit.

Asked whether he sees Buendia leaving for Arsenal given Ozil’s exit, Farke told a press conference: “No, that won’t happen.

Norwich are keen to keep their attacking midfielder as they battle for promotion back to the top flight and look set to do all they can to ward off interest from Arsenal.