Former Leeds United winger Sebastien Carole believes that having Marcelo Bielsa in the dugout has boosted the Whites’ profile on the global stage.

The Argentine tactician has taken the Yorkshire-based club from mid-table in the Championship to 12th place in the Premier League since taking charge of the club in 2018.

Bielsa has brought an impressive brand of football to Elland Road and has made Leeds an exciting team to watch, even for fans of other clubs, during his three years in Yorkshire. 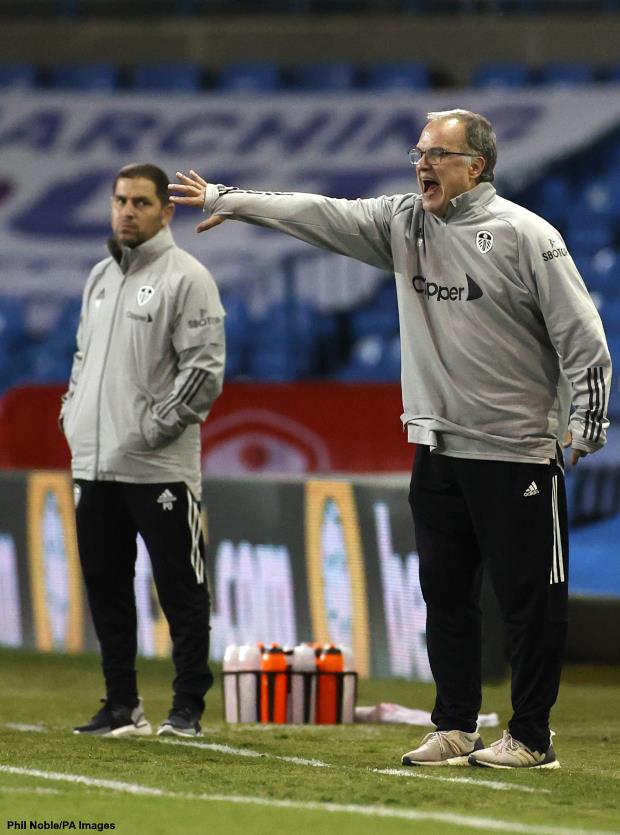 Former Leeds winger Carole is of the view that the Whites have gone on to become a sensation under Bielsa, who he is a big admirer of.

The Frenchman also explained that Bielsa brings worldwide attention to Leeds, before recalling how the Whites boss was covered three weeks in a row in France.

“It’s very exciting and having Bielsa as a manager is great“, Carole told the Yorkshire Evening Post.

“He brings visibility to the club worldwide.

“Three Mondays in a row they did a special show about him in France, it was great to watch.

“The history he brings, the demanding and special football he likes to play, you can tell from the media that Leeds is a bit of a sensation at the minute.”

The jury is out on for how long Bielsa will remain Leeds head coach with his 66th birthday approaching this coming summer.