Sevilla and West Ham United are continuing talks over Youssef En-Nesyri, despite the Hammers seeing a proposal for the striker rejected.

West Ham are stepping up their efforts to bring in a striker following the departure of Sebastien Haller to Ajax and have several irons in the fire.

They recently made a move for En-Nesyri, but saw their proposal, which was worth around €30m, knocked back by Sevilla. 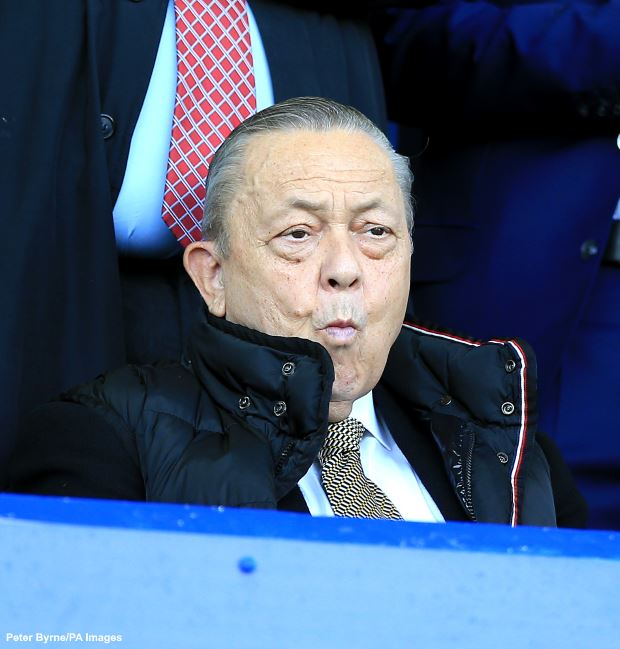 The Spanish giants have not closed the door on letting En-Nesyri go and, according to Seville-based daily Estadio Deportivo, talks between the two clubs are still bubbling away.

West Ham are now considering putting in another bid for the striker, as they look at what it would take to sign him.

Sevilla sporting director Monchi feels that being able to bank a €20m profit on a player who cost €20m to sign would be potentially good business given the current football landscape.

Others at Sevilla though feel that En-Nesyri still has huge potential and letting him go so soon after signing him from Leganes would be a bad move.

It is suggested that an offer of €35m plus €5m in bonus payments could be enough to push negotiations between the two clubs into a good place.

Whether West Ham would be prepared to go so high for the Moroccan international is unclear.