Manchester City defender Eric Garcia only wants to rejoin Barcelona despite being the subject of interest from Mauricio Pochettino’s Paris Saint-Germain.

Garcia is prepared to return to Barcelona after spending close to four years at Manchester City and is waiting to make the move soon.

He is out of contract in the summer and could join the Catalan giants on a free transfer but the defender is pushing for a move in the ongoing window. 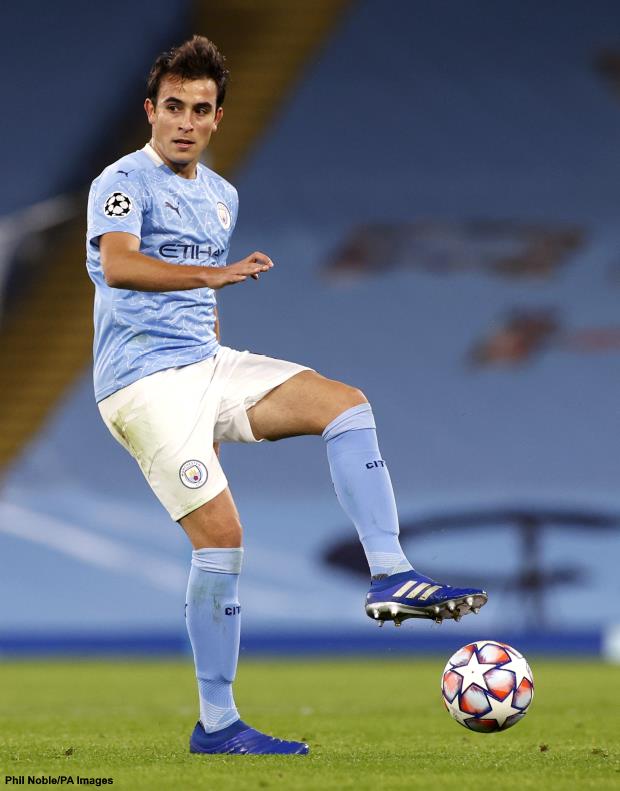 Ahead of Barcelona’s presidential elections, the three candidates have not given their nod to take Garcia to the Nou Camp this month as they want to land him for free in the summer.

There are suggestions that PSG are considering making a move for Garcia in the ongoing window, but according to ESPN Deportes, Garcia does not want to go to Paris.

Garcia is clear about returning to Barcelona and will not be entertaining any more offers from any other club.

He has worked out an agreement with Barcelona and is just waiting to see whether he will be able to move now or wait until the end of the season.

Barcelona’s coaching staff have pleaded with the club’s presidential candidates to allow them to sign Garcia this month.

Pep Guardiola has insisted that he would prefer to keep the Spaniard at Manchester City until his contract expires in the summer.