Arsenal Below Us, Tottenham Just Above, We’re In Dreamland – Leeds United Legend

Paris Saint-Germain are interested in signing Eric Garcia from Manchester City, although the defender has his heart set on a move to Barcelona.

The 20-year-old has a contract with Manchester City which runs out in the summer and has refused a chance to extend his stay at the Etihad Stadium.

Garcia is keen on returning to Barcelona, with whom he began his career, and has agreed on personal terms to move to the Camp Nou, either this month or in the summer. 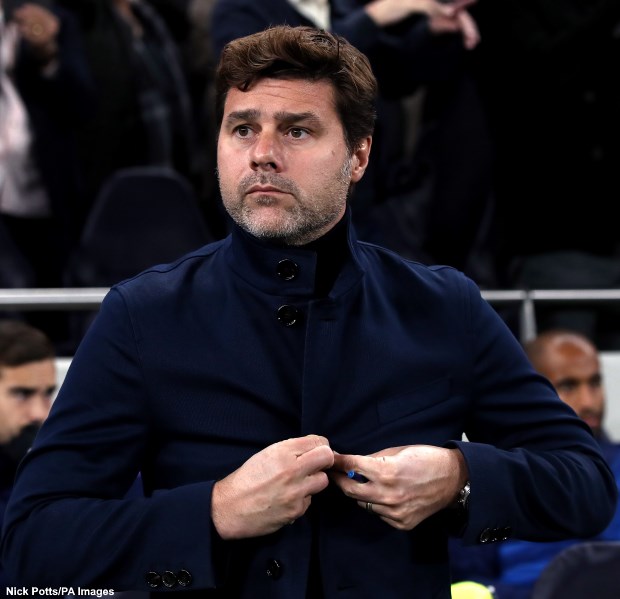 However, with the club facing financial constraints, the Blaugrana’s presidential candidates are said to have decided against making a move for the defender during the current transfer window when he could land for free in the summer.

And now Barcelona have cause for concern regarding Garcia as Ligue 1 champions PSG are interested in acquiring his services, according to Spanish daily Mundo Deportivo.

The Catalan outfit are not worried that the centre-back will change his mind and accept another offer, but there appears to be a fear that anything could happen between now and the end of the season.

Manchester City are said to want €5m plus another €5m in add-ons to sanction a move for Garcia this month and, unlike Barcelona, PSG are in a position to meet those demands.

With the French giants entering the race for Garcia, it remains to be seen if Barcelona will change their stance and speed up the process to bring the defender to Camp Nou.

Arsenal Below Us, Tottenham Just Above, We’re In Dreamland – Leeds United Legend