Former Premier League striker Michael Owen is certain that David Moyes’ West Ham will not be satisfied with just a top-half finish and will push for a place in Europe.

A 2-1 win over West Brom at home on Tuesday night took West Ham to seventh in the league table on 32 points, their best haul at this stage of the season in the Premier League.

They are three points ahead of their London rivals Chelsea and are just six points shy of the top of the Premier League at the moment. 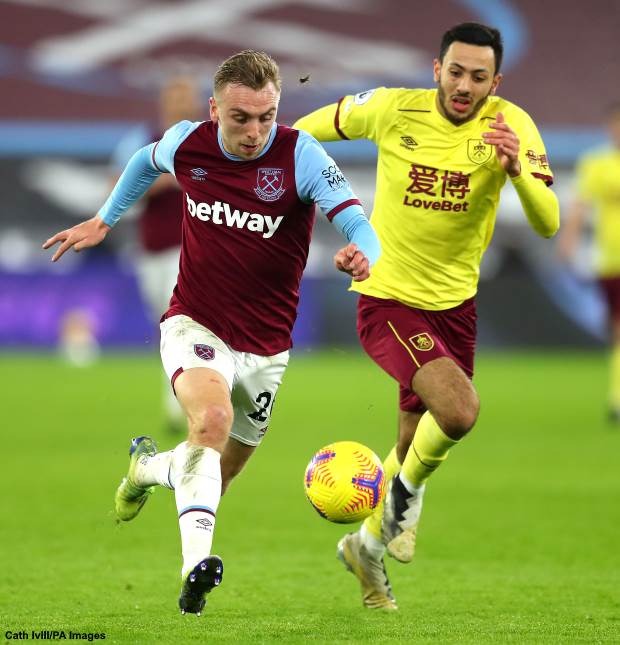 Owen believes the West Ham players will not be satisfied at being where they are and are likely to push for the European places this season.

He thinks that with the Hammers likely to bring in a striker this month, the club have the ambition to push for a loftier position this season than just a simple top half finish.

Owen said on Premier League TV after West Ham beat West Brom: “I think so [they want to make it to Europe].

“They are actually looking at strengthening their squad as we speak. Lots of rumours about strikers coming in, maybe as back-up to [Michail] Antonio or maybe to share the load.

“But I don’t think they are happy just sitting where they are now. I think they have got big ambitions at that club.

“They have a lovely stadium and some good players as well.”

West Ham’s next league game is on Tuesday when they will travel to Selhurst Park to take on Crystal Palace.

They will host Doncaster on Saturday in the fourth round of the FA Cup.