Negotiations between Aston Villa and Marseille for Morgan Sanson have not been called off despite the French club quickly rejecting an offer, and are continuing.

The 26-year-old midfielder has 18 months left on his contract at Marseille and the French club are prepared to let the player go this month as they bid to bring in funds.

Aston Villa have made a concrete effort to land the midfielder and recently tabled a bid worth €16m for the Frenchman, with a view to taking him to England. 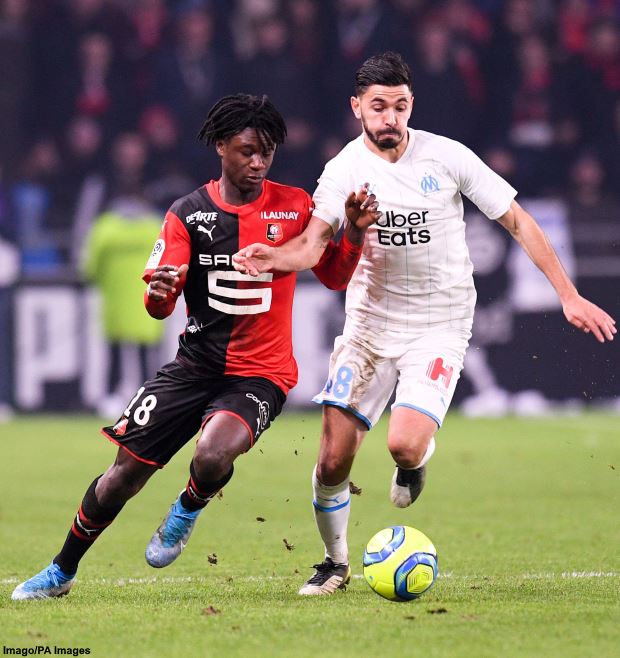 But Marseille rejected the offer with the French club deeming the bid to be derisory in nature and they want significantly more money before they are ready to sell him.

However, a deal could still happen and, according to French TV programme Telefoot, the negotiations between the two clubs have not been broken off despite Marseille’s anger at the nature of Aston Villa’s initial offer.

The two clubs are still taking and Aston Villa are still hopeful of working out an agreement to take Sanson to the Midlands this month.

Marseille are holding out for more money and are believed to be wanting to earn more than €18m before agreeing to sell the Frenchman.

Sanson is prepared to move on and is believed to be keen on playing in the Premier League if the two clubs can reach an agreement.