Liverpool are relaxed about Mohamed Salah’s situation at the club and are unlikely to offer him a new and improved deal at the moment despite speculation over his future at Anfield, according to The Athletic.

Salah has been a pivotal player for the Merseyside giant since he joined the club in 2017 and played starring roles in them winning the Champions League and the Premier League in the last two seasons.

However, his future at Liverpool has been under the scanner for several months with suggestions that he is keen on a move to Spain. 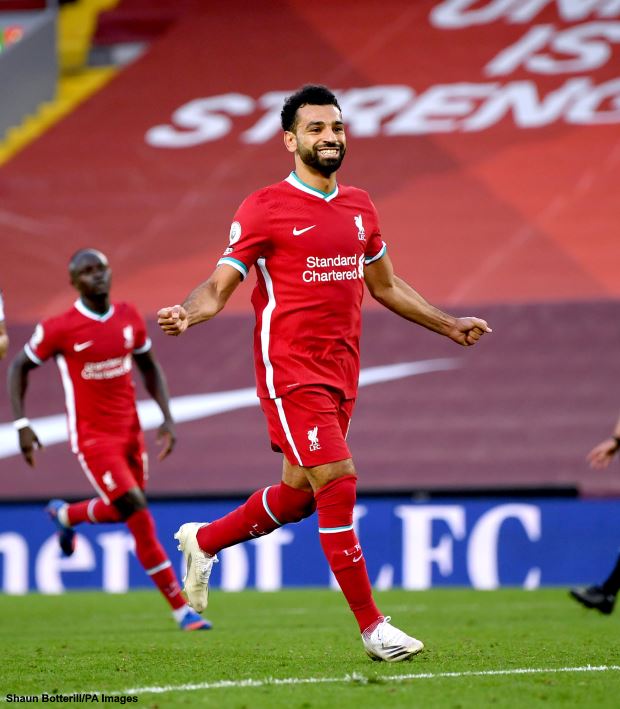 Real Madrid and Barcelona have been linked with having an interest in the Liverpool forward and the speculation of him departing Anfield has been floated.

But it has been claimed that Liverpool are relaxed about Salah’s future and are in no hurry to take any action at the moment.

The Reds are not worried about Salah’s links with Spain as neither Barcelona nor Real Madrid have the money to snare him away from Anfield.

There are also claims that Salah’s flirtations with Spain’s big two are to push Liverpool to offer him a new and improved contract.

But his current deal runs until 2023 and the Reds are under no pressure to offer him fresh terms at the moment.

And in the current climate, Liverpool are not interested in offering him a lucrative extension.