Former Liverpool striker Neil Mellor has stressed that beyond his goals and assists, Bruno Fernandes has given Manchester United the confidence that they can again compete with the best in the Premier League.

Fernandes’ impact on Manchester United since his arrival in January last year has been hailed, as he took an underperforming side to the top of the league table in just 12 months through his performances.

The Portuguese is the talisman of a Manchester United side that contains stellar names such as Edinson Cavani, but Bruno Fernandes and is the first name on Ole Gunnar Solskjaer’s team-sheet. 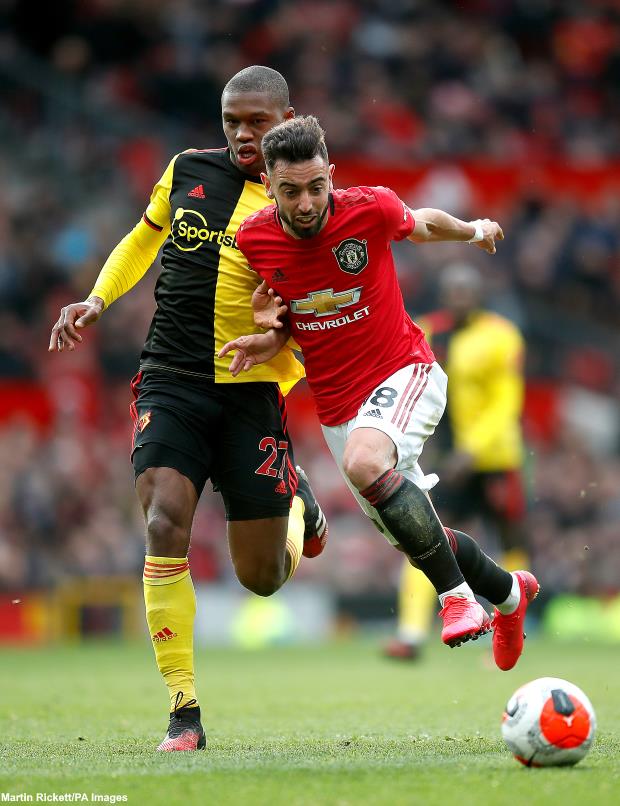 Mellor lavished praise on Fernandes, who he feels not only brings goals and assists to Manchester United, but also a galvanising element.

He believes the midfielder has not only made Manchester United better but has given the team the confidence to compete with the best in the Premier League again.

The former Red, previewing Liverpool’s FA Cup trip to Old Trafford, said on LFC TV: “He has made a big difference.

“What he does is that he is a big player in terms of that he delivers big performances. He creates in the final third and the end product is there where it’s creating chances or scoring goals.

“What he has done is he has instilled confidence and belief that Manchester United didn’t have for a long period of time that they can compete with some of the best teams in the division.

“And his level of consistency is why that he will be up there for the player of the year awards at the end of the year.”

It remains to be seen whether Fernandes will start against Liverpool in the FA Cup on Sunday or Ole Gunnar Solskjaer decides to rotate his Manchester United squad to keep his best players fresh for the league campaign.