As a player, Djamel Belmadi enjoyed notable stints with Marseille and Southampton, while he also turned out for Manchester City. Now Belmadi is turning heads as Algeria coach, leading his country to success in the Africa Cup of Nations in 2019.

Inside Futbol spoke to the 44-year-old about his experience of English football with the Citizens and the Saints.

Inside Futbol (IF): Djamal, what do you remember from your time in England? Are you following your former clubs Manchester City and Southampton?

Djamal Belmadi (DB): The time that I had in England was great.

I believe that for a football player is absolutely necessary to play in the Premier League because it is the best place to be for our passion.

My time at City and Southampton was great in many aspects, the passion of the fans for football and their team is simply unbelievable, the football itself, the rhythm and the intensity of the game, the mentality of the players [to play fairly], the environment around the stadium, the crowd, just unforgettable. 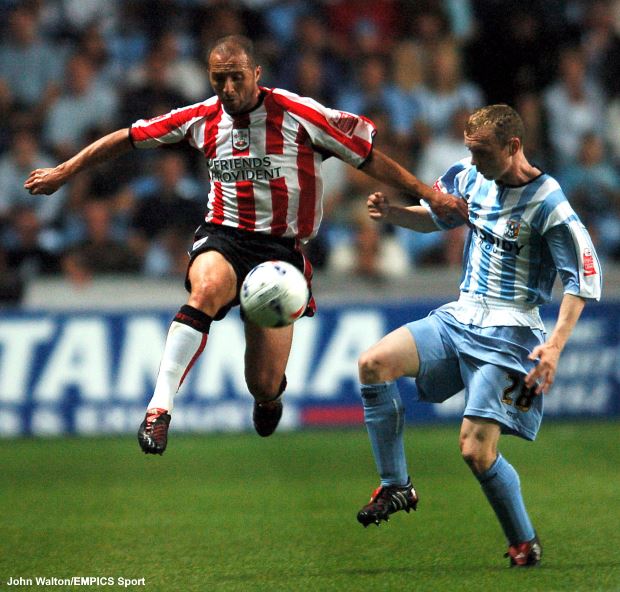 IF: How do you see Southampton’s season so far? They beat Liverpool…

DB: For the Saints, it is now a habit to play in the Premier League, which shows the consistency and the hard work of the whole people around the club.

The performance against Liverpool was great, but it didn’t surprise me. The Saints have the skills and the potential to beat anyone.

I really hope that the club will keep going forward and, why not reach the top four and have the chance to play in the Champions League? 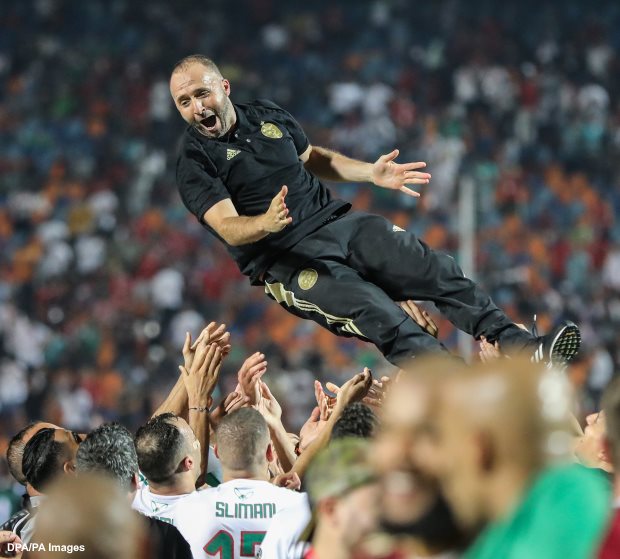 IF: Do you think Pep Guardiola could leave Manchester City soon?

DB: For Pep, I don’t know what he going to do next season, but I believe that he signed another contract with City, so I believe that he will stay at City for few more years, trying to win the Champions League.

IF: Which team do you see winning the Premier League this season?

DB: This year I think that it is very difficult to know who will win the trophy in the hardest league in the world.

From my point of view, one of those teams will win the league. 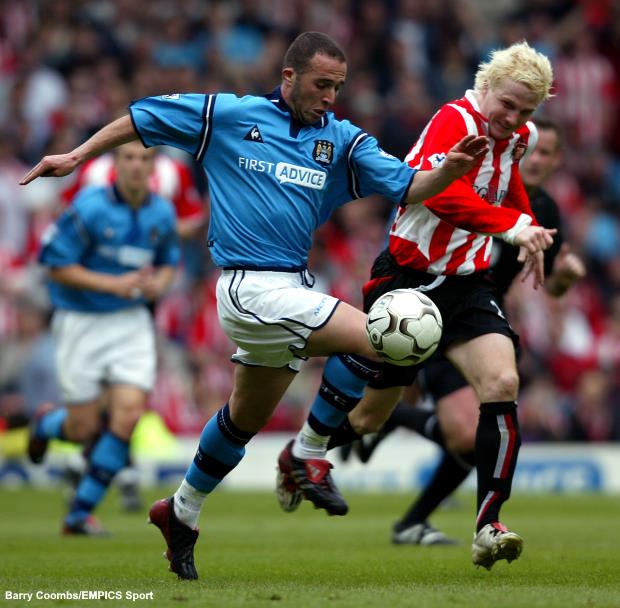