Galatasaray coach Fatih Terim has contacted Tottenham Hotspur boss Jose Mourinho over Gedson Fernandes, it has been claimed in Turkey.

Tottenham signed the 22-year-old from Portuguese giants Benfica on an 18-month loan deal last January, but he has struggled to clock game time for Spurs this term.

The north London side have an option to make Gedson’s move permanent but there have been suggestions that he could leave the club this month, having failed to earn a place in Mourinho’s plans. 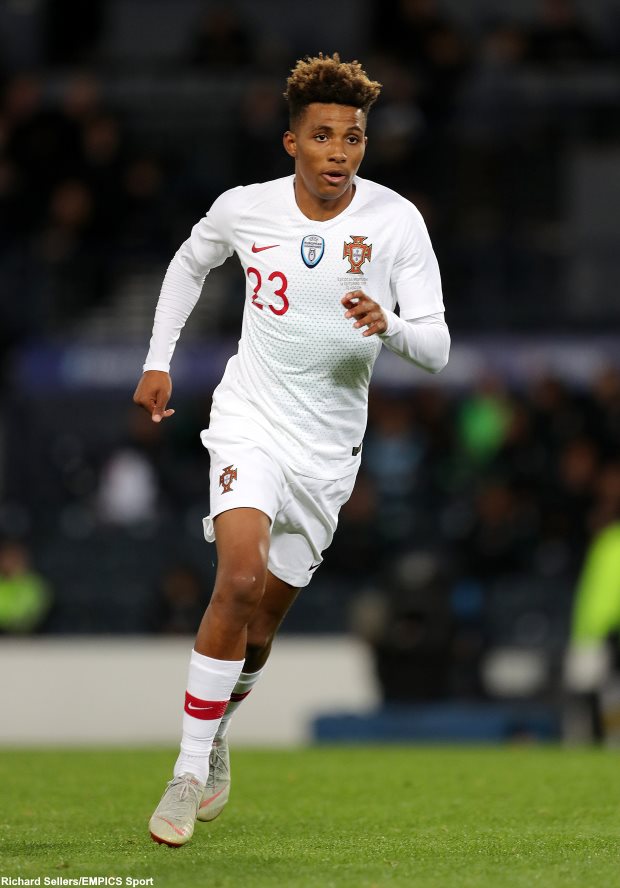 Serie A outfit Torino have been credited with an interest in the Portugal international and are said to be keen to take him on loan until the end of the season.

And now Galatasaray have emerged as a possible destination for Gedson, according to Turkish daily Sabah.

The Turkish giants’ coach Terim is claimed to have talked to Spurs boss Mourinho about the 22-year-old.

Benfica are prepared to cut short Gedson’s loan at the Premier League club if another club agree to take him on loan until the end of the campaign.

It remains to be seen if Galatasaray can reach an agreement with Benfica and Spurs over a temporary deal for Gedson and the player’s salary.