Not Underdogs Against Leicester, We Back Ourselves – West Ham Star

Other Leeds Sides Would Have Crumbled, Not This One – Former Whites Star On Manchester City Clash

Celtic’s Performance Was All About Rangers Game – Alex Rae

He Looked Very, Very Angry – Former Leeds Star On Whites Player When He Was Substituted

This Is Problem Tammy Abraham Now Has – Former Chelsea Star

Manchester City have made David Alaba the highest offer out of those on his table, while Jurgen Klopp is insisting that Liverpool remain in the mix to sign him.

Alaba is out of contract at Bayern Munich at the end of the season and is poised to move away from the Allianz Arena on a free transfer.

A host of clubs are interested in Alaba and have put offers on his table of which, according to Spanish daily AS, Manchester City’s is the highest at €14m per year. 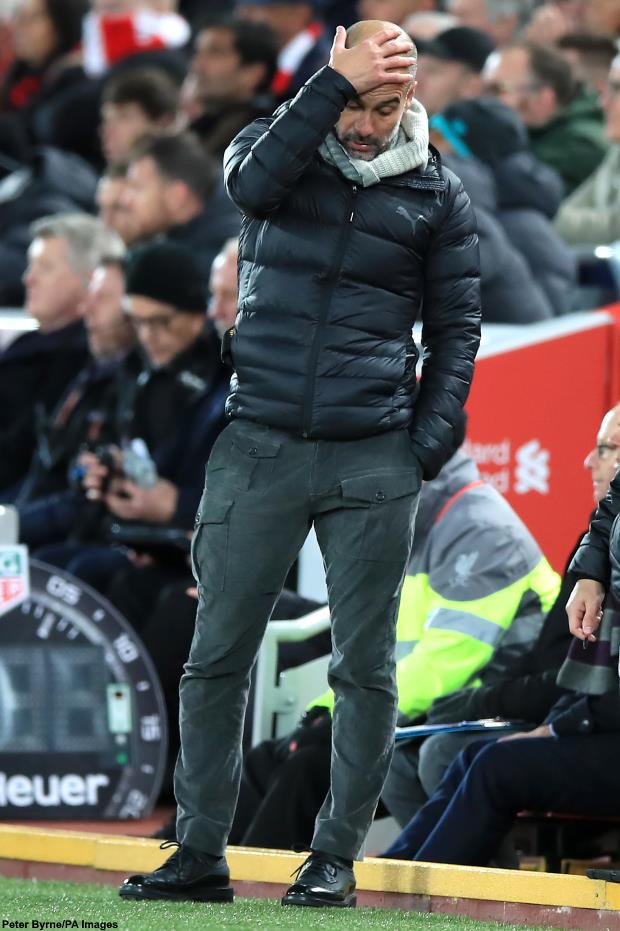 Liverpool, it is claimed, are remaining in the mix for Alaba at the direct request of Klopp, who wants the centre-back at Anfield.

However, meeting Alaba’s wage demands, which are €13m a year, would make the defender the highest paid player at Liverpool.

Real Madrid meanwhile have put a proposal worth €11m per year on the table for the Austrian as they bid to tempt him to the Bernabeu.

While Alaba has not agreed to move to Real Madrid, the defender is thought to be keen to play Spanish football.

Real Madrid are calm over the chase and feel they are best positioned to win the race for Alaba’s signature.

Barcelona though are also lingering and keeping tabs on the situation.

Not Underdogs Against Leicester, We Back Ourselves – West Ham Star