Maja, a former Sunderland man, has been linked with a return to England this month with at least three clubs interested in bringing him back over the English Channel.

West Ham are looking at him as a potential forward target and West Brom are also interested in the Bordeaux striker. 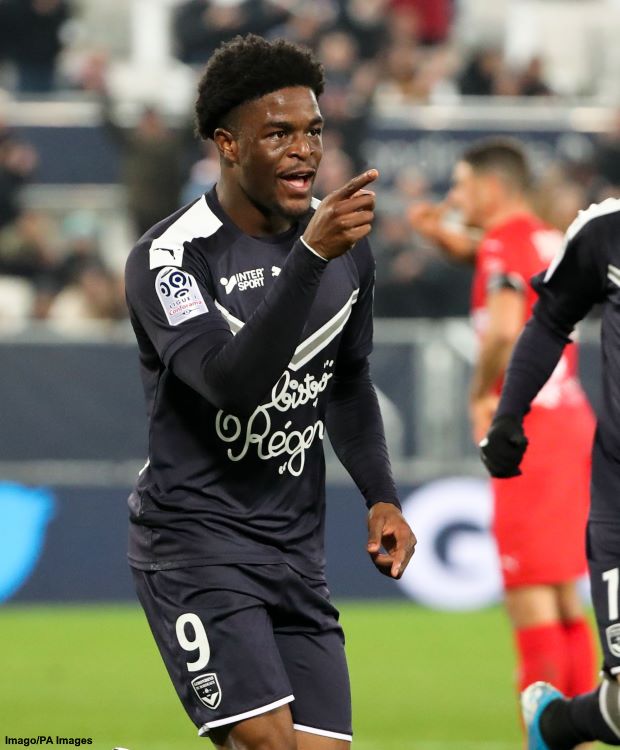 Fulham are also interested and are in talks with Bordeaux to take Maja to Craven Cottage before Monday’s transfer deadline.

According to French sports daily L’Equipe, they even tried to leverage Bordeaux’s interest in Seri and tried to involve Maja in a potential swap deal.

The French club want the Fulham midfielder and the Ivorian has also made it clear that he wants to move to the Ligue 1 outfit despite interest from Galatasaray.

But Bordeaux request Fulham keep the two negotiations apart and the Cottagers have adhered to it and are working on the Maja trail separately.

The former Sunderland man is keen on a return to England and he could be back in the Premier League before the window shuts on Monday night.