Everton And Fulham Have Verbal Agreements In Place For Josh King

Bournemouth have verbal agreements in place with both Everton and Fulham for striker Josh King, according to Sky Sports News.

King is out of contract at Dean Court in the summer and the current window represents Bournemouth’s last chance to earn a fee from his departure.

The Norway striker is a man in demand with both Fulham and Everton chasing his services ahead of the closure of the window. 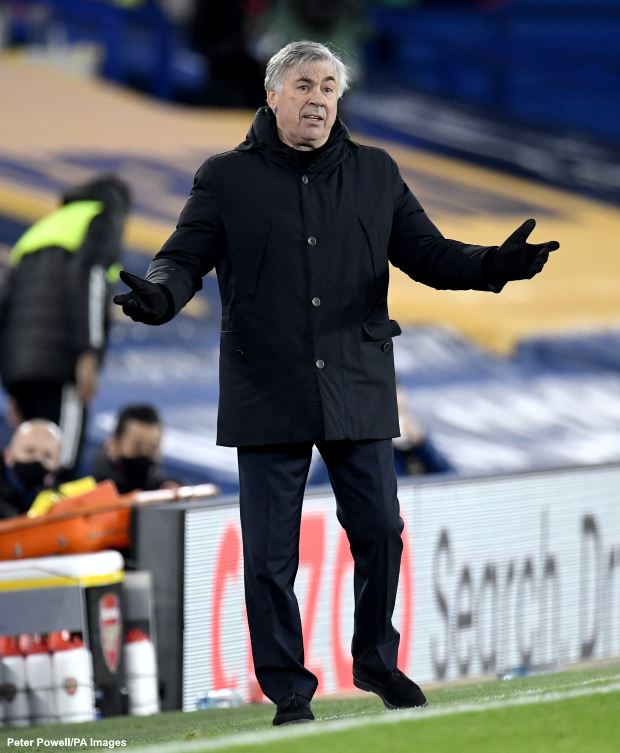 Both clubs have verbal agreements in place with Bournemouth and it is claimed that both deals are structured differently, something which explains late complications.

The clock is ticking down on the transfer window as Fulham and Everton work to push a deal over the line.

Southampton tried to sign King earlier in the day, but the striker’s wage demands scuppered the deal.

If King waits until the summer then he will be able to move as a free agent and is sure to have a host of options on his table.

King has made 14 appearances for Bournemouth so far this season, scoring three goals in the process.